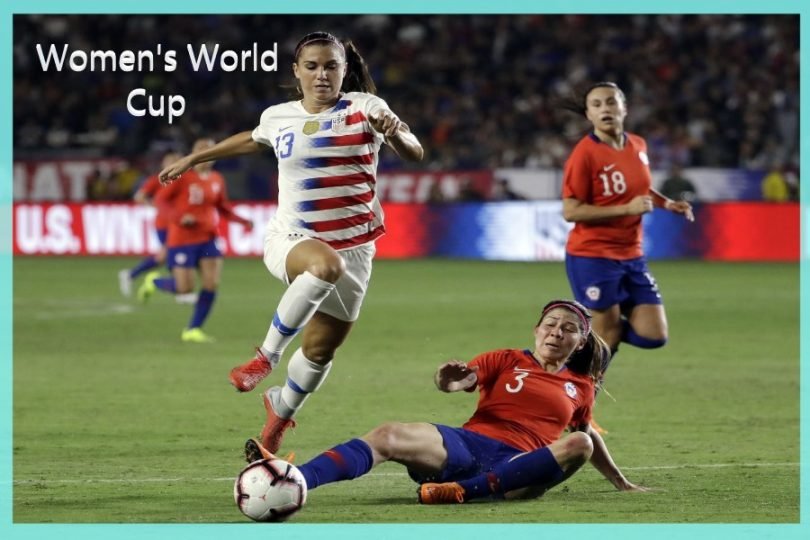 Although India could not play the World Cup in Qatar, the World Cup is being hosted in India and India will play there. India is all set to host the Women’s World Cup. The-game is scheduled to take place in Oct… this year. The World Cup draw has already been organized by dividing the 16 teams into four groups. India has been placed in Group A. They are accompanied by America, Morocco and Brazil. It is learned that India will play its first match against the US on October 11 in Bhubaneswar.

After that Indian women’s football players will play against Morocco on 14 October and Brazil on 16 October. B also includes Nigeria, Germany, Chile and New-Zealand. Group C consists of Spain, Mexico, Colombia and China. Group D consists of Canada, Tanzania, Japan and France. However, football experts believe that India is with a much stronger side in the group league. So it has to be seen how India performs. However, the curiosity about this Women’s World Cup is already increasing.