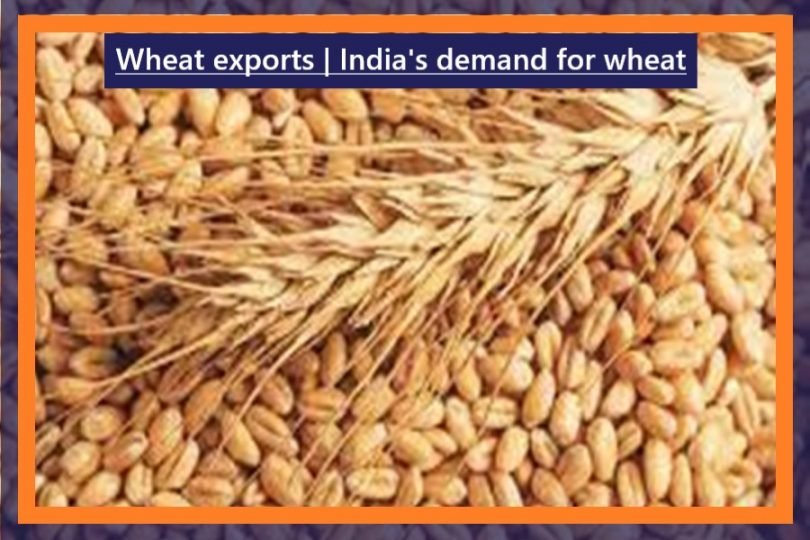 Wheat cultivation is very good in India. And Indian wheat is also exported abroad. But a few days ago Indian wheat was sent to Turkey but was returned from there. And so widespread speculation began.

Turkey complained of poor quality of Indian wheat but even though Turkey has returned Indian wheat, many countries of the world want to buy wheat from India. Egypt has already signed an agreement with India to buy 160,000 tonnes of “wheat. Coincidentally, Egypt provides bread at a discounted rate to at least 7 million inhabitants. That is why Egypt is dependent on wheat imports. Egypt’ is largest importer of “wheat in the world.

Meanwhile, it is learned that the Indian government may soon approve the export of wheat. This is because large quantities of wheat have been stuck in the country’s ports since the export ban. In such a situation, the central government is expected to get approval for exports soon. The demand for wheat is also increasing in the context of the Russia-Ukraine war. Naturally, the growing demand for wheat from India is considered very important abroad.