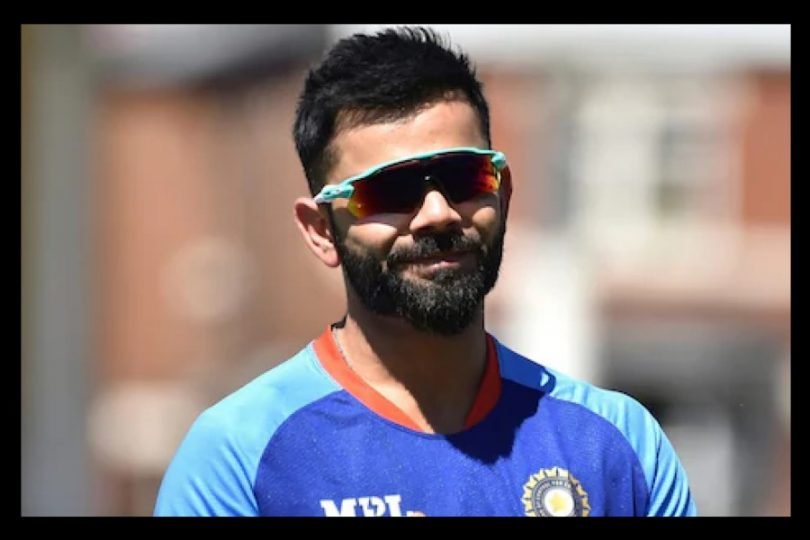 His poor form has been discussed for a long time. The selectors did not include him in the national team against the West Indies and Zimbabwe to relieve him of the pressure of additional cricket. He rested. Although he is in the Asia Cup team. Virat Kohli is desperate to get back into form in the Asia Cup. He started preparing.

Kohli shared a video on his Instagram story on Thursday. It shows Kohli running between two wickets indoors. The former captain of the national team wants to improve the running between the wickets.

Virat Kohli and KL Rahul have returned to the announced Indian team for the Asia Cup. The Indian cricket team led by Rehit Sharma will play in the upcoming tournament. And in that team, Rahul is Rohit Sharma’s vice-captain. But both are currently in final form. Former Sri Lankan batsman Mahela Jayawardene believes that this will worry the Indian team in the Asia Cup.

The former Sri Lankan captain said, “KL Rahul has not played cricket since the IPL. He also got injured. The sooner you adapt to the situation, the better. I think Rahul will play a few matches and get used to it. Will regain confidence again.

It is worth noting that Rahul was in great form with the bat in the last IPL. He scored a total of 616 runs in Lucknow Supergiants jersey throughout the season. The right-handed batsman was the second highest run-scorer after Rajasthan Royals’ Jos Buttler. But since then he was out of the entire series against South Africa due to injury. After this he got treatment in Germany and joined the team. But after getting infected with Corona, he was out once again. In this way, in the upcoming Asia Cup, the Karnataka batsmen are going to take the field again after the IPL.

Not only Rahul, Virat Kohli’s off form Mahela Jayawardene too. He said, ‘The situation Virat is going through right now is unfortunate but he is a world-class player. I believe Virat will return to his best form soon. He has bounced back from off form before. Answered everyone by swinging the bat. Because we all know that form is always temporary for a world class player. Can return to that form at any time.”

This year’s Asia Cup is going to start from August 27. A total of 6 countries are going to participate in the upcoming tournament. India will play its first match against arch-rivals Pakistan. If everything goes well then Virat Kohli will play the 100th T20 match of his international cricket career against the Pakistan team.