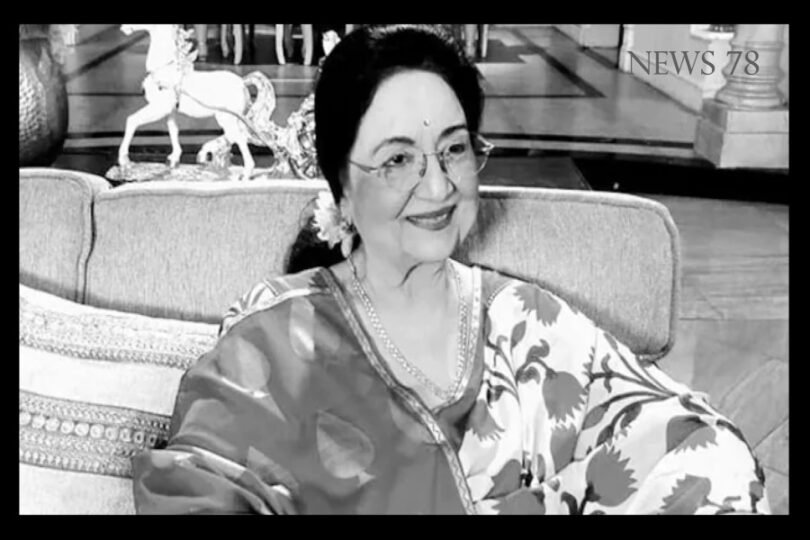 A sad news has come out from the Hindi film world. Veteran actress Tabassum Govil has bid farewell to this world forever. The actress has passed away at the age of 78. According to information, he died of a heart attack last evening. Tabassum became popular with her show ‘Phool Khele Hain Gulshan Gulshan’.

Tabassum (born Kiran Bala Sachdev in 1944) is an Indian actress, talk show host and YouTuber who started her career in 1947 as the child artist Baby Tabassum. He later made his television career as the host of Indian television’s first TV talk show, Phool Khile Hain Gulshan Gulshan, a talk show that ran on Doordarshan from 1972 to 1993, of which he was the main host. In which he interviewed film and TV celebrities.