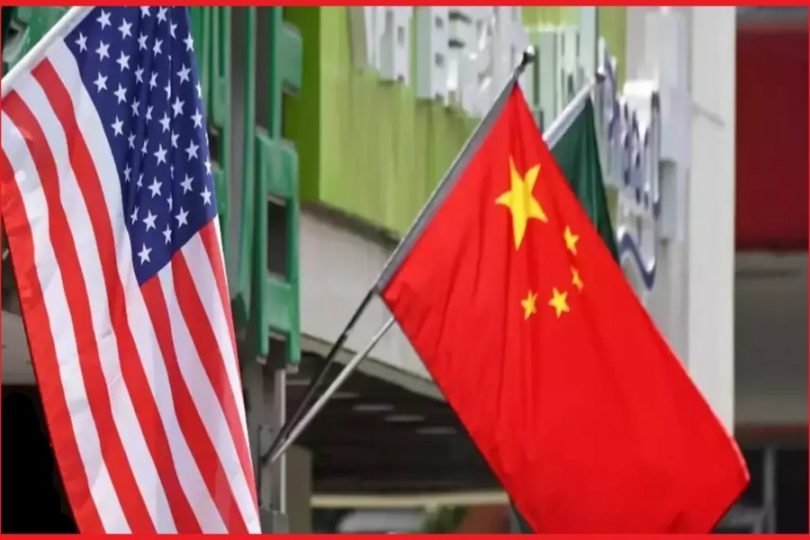 BEIJING: The US wants to hold comprehensive trade talks with Taiwan to demonstrate and reaffirm its closeness.

The US has no embassy in Taiwan and no direct diplomatic relations: the Taiwan-based ‘US Institute’ maintains relations with Taiwan.

After US House Speaker Nancy Pelosi’s visit to Taiwan this month, China has begun military exercises and fired missiles in the strait between Taiwan and the Chinese mainland. Not only this, even after crossing Taiwan, its missiles fell into the sea, so China is trying to intimidate Taiwan. Even though it has flown fighter jets touching Taiwan’s airspace, Taiwan has not stopped.

Now the Office of the US Trade Representative has said that we want to establish formal trade relations with Taiwan. Therefore, the trade between the two countries will be more regulated through mutual cooperation. and will establish other official contacts.

Meanwhile, Kurt Campbell, President Joe Biden’s Indo-Pacific coordinator, told reporters last week that trade talks would be part of deepening our relationship with Taiwan. He also clarified that our policy towards China has remained the same. It is well known that the United States does not have official diplomatic relations with Taiwan. The United States maintains diplomatic relations with Taiwan through the American Institute in Taiwan.