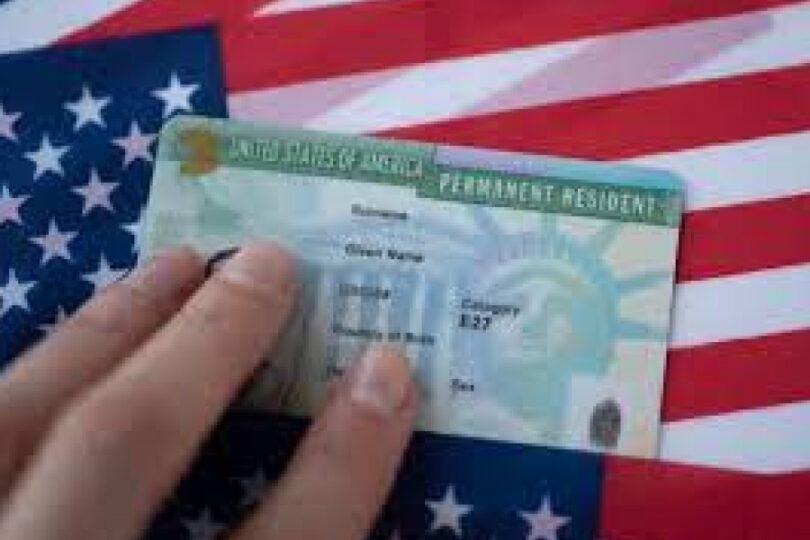 The White House has endorsed a bill to end the green card quota. If the US removes the quota associated with this country, then thousands of Indians including foreigners can get citizenship there. This will especially benefit Indian IT professionals who work there in large numbers. For this they depend on green card. Indians have to wait an average of eight years to get a green card.

The purpose of this law is to ensure that the United States does not allow people to be hired based on qualifications or place of birth. Thousands of foreigners including Indian Americans will benefit from the bill’s passage.

This week, the House of Representatives is going to vote on the Equal Access to Green Cards for Legal Employment (AEGLE) Act, 2022 bill.

The AEGLE Act would eliminate the maximum time limit for employment-based green cards for each country. The administration supports efforts to reform the immigrant visa system and reduce the adverse effects of the immigrant visa backlog, the White House said in a statement.

A green card, officially known as a permanent resident card, is issued to travelers as proof of residency in the United States. This gives them the privilege of permanent residence in America.

The current immigration system is hurting Indian IT professionals the most. Those who have high skills and come to the US on H-1B visas. The bill provides for the removal of the seven percent cap on employment-based tourist visas for each country. Apart from this, there is a provision in this bill to increase the limit of family sponsor visa from seven percent to 15 percent for each country.