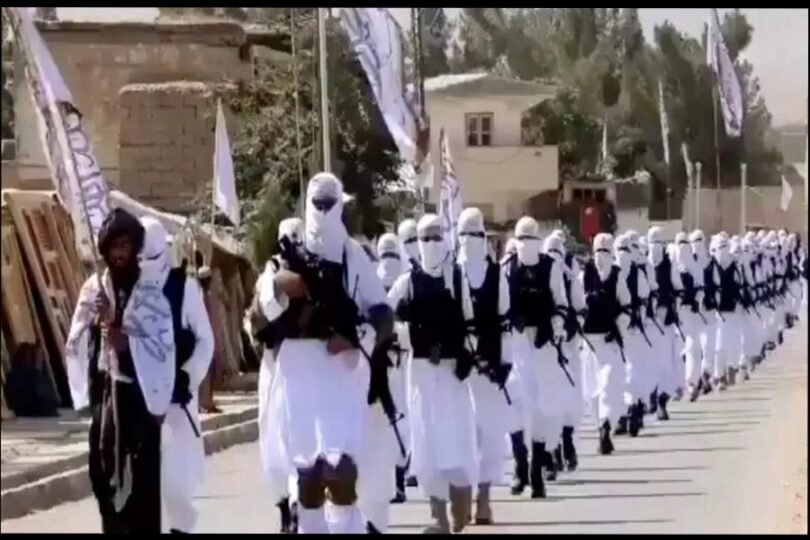 Former Vice President of Afghanistan Amrullah Saleh has made a big disclosure about Taliban. He has said that the Taliban currently has an army of 800 suicide bombers. These attackers have been completely brainwashed. Not only this, a top Taliban commander has been running a bomb making factory in Kohat for more than 20 years. The whole world knows about it, but no action is being taken. He said that the attack on Pakistani embassy a few days ago should be investigated by any UN agency. Amrullah Saleh is considered the most outspoken critic of the Taliban. Even when the Taliban took over Afghanistan in 2021, he did not flee the country and continued to lead an anti-Taliban group from there.

Amrullah Saleh said in a tweet that the easiest way to trace the attackers of the Pakistani embassy in Kabul is to investigate the ISI office and the Special Branch of the SSG. He said that all diplomatic missions should be free from terrorist attacks in any and all forms. On 31 May 2017, over 200 people were killed in a bombing at the German embassy. His mastermind was released in 2020. The mastermind of the attacks on the US Embassy and the Indian Embassy is now the Interior Minister in the Taliban government. Pakistani intelligence agency had helped him for this bombing.