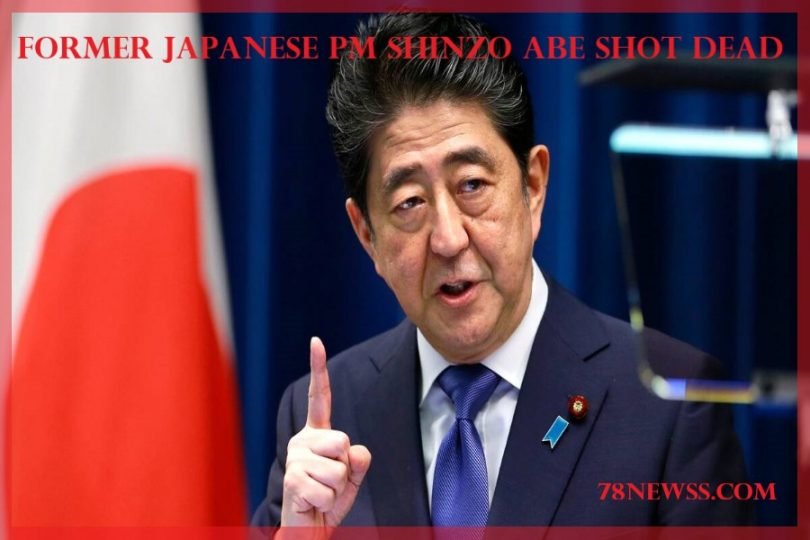 Former PM of Japan: He was reportedly shot dead while speaking in Nara, Japan on Friday morning.

Former Japanese Prime Minister Shinzo Aber has been killed in a suicide attack. He was reportedly shot dead on Friday morning while speaking in the Japanese city of Nara.

Officials say former Japanese Prime Minister #ShinzoAbe has been confirmed dead. He was reportedly shot during a speech on Friday in the city of Nara, near Kyoto: Japan’s NHK WORLD News pic.twitter.com/7ayJpNCw17

one-person has been arrested in connection with the firing. According to sources, he is in his forties. He is alleged to have opened fire on him soon after he began his speech. Firing was done from behind. The world is shocked by such an incident in a country called safe like Japan. Police are investigating the reason for the firing.

The incident happened on Friday in the western Japanese city of Nara. He was taken to the hospital. Sources say that he was not breathing at that time. The former prime minister of Japan was pronounced dead at a hospital in the town of Kashihara in the Nara region. He was 6 years old.

He was the longest serving prime minister of Japan. He resigned in 2020 due to health reasons.