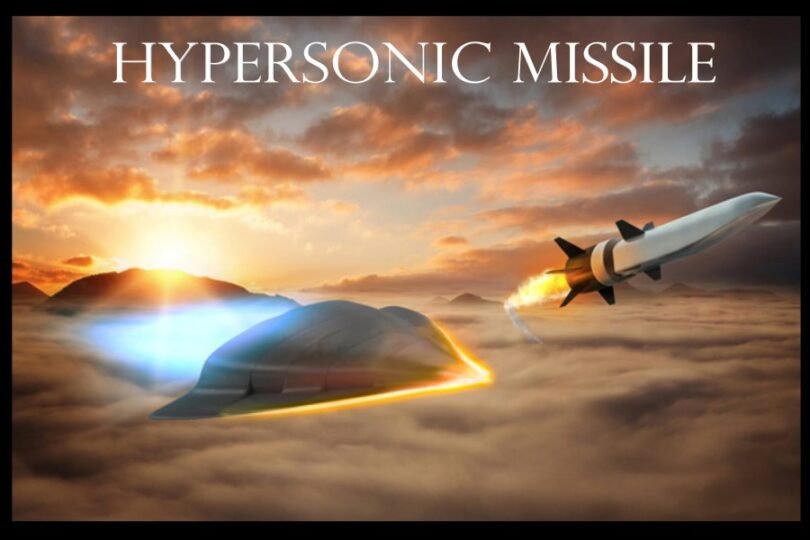 The war between Ukraine and Russia is deepening day by day. According to the report, the whole world is paying the price of this war. On the one hand, inflation is at its peak all over the world, on the other hand, the supply of goods coming from Russia and Ukraine is being hampered. Ukraine is already facing dangerous attacks from Russia. Meanwhile, another bad news has come for him. Russian Colonel General Sergey Karakaev said that Russia has completed testing of the RS-28 Sarmat missile. It is a type of hypersonic nuclear missile that can reach any part of the earth and destroy its target in a few minutes at full speed.

When Russia successfully tested the hypersonic nuclear missile Shaitan-2, an atmosphere of fear was created in Russia’s enemy countries. This missile hits its target at a speed of about 25 thousand kilometers per hour. It attacks so fast that it doesn’t even give the target a chance to recover. It takes only 6 to 7 minutes to reach UK from Russia. The special thing about this missile is that it does not come under the control of anyone’s defense system and does its job in a few minutes. The 115-foot missile is to be launched from an underground silo. Despite such a large size, it is able to hide from any radar.