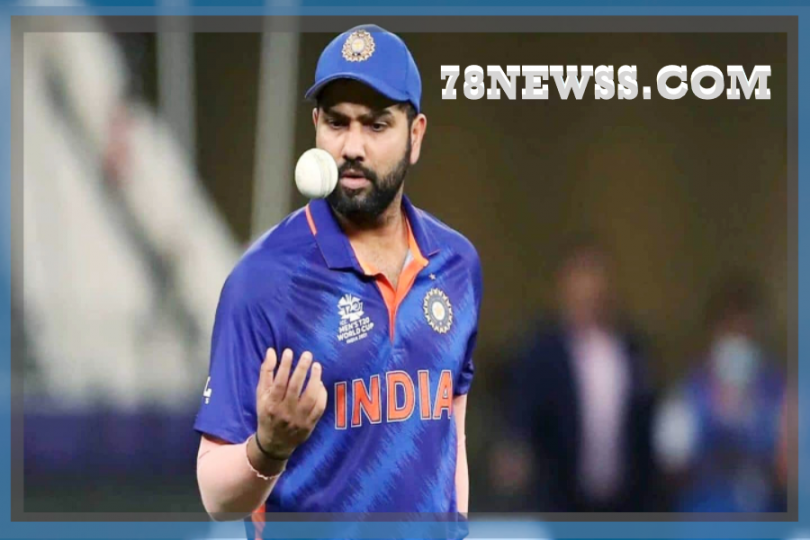 Former India opener Virender Sehwag says the Indian team management should take better care of Rohit Sharma’s ‘workload’. Since Rohit is India’s captain in all three formats, Sehwag feels the team should be a little more careful about the ‘hitman’. He feels that keeping the future in mind, Rohit can be relieved of the T20 captaincy! Rohit will be in charge of the Test and ODI formats.

Sehwag attended an event of India-England Test match. He added:  “should also be considered for mental fatigue apart from taking into account Rohit age. In such a situation, he can be relieved from T20 captaincy. This will enable Rohit to manage his workload better. Someone new may come.” T-20 cup captain.“With the break, he will be able to reinvent himself. As a result, he will be able to lead in the Test and ODI formats. But if the Indian think-tank feels that Rohit will be the captain in all three formats, then he is the best man.”

After the T20 World Cup last year, Virat Kohli left the captaincy of the Indian team in the T20 format. However, he announced this decision before the World Cup. Kohli said that he will focus on the Test and ODI teams after that. The Indian Cricket Board then chose Rohit as the captain of all three formats.