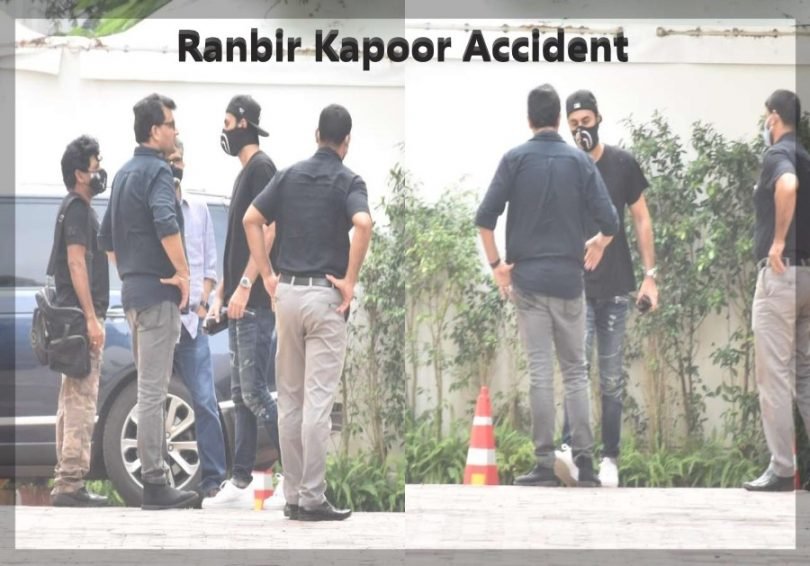 It is learned that when Ranbir Kapoor was on his way to launch the trailer, another car accidentally hit his car. However, Ranbir Kapoor did not suffer any damage. He is healthy and harmless. For now, there is news of relief. Now all eyes are on the release of ‘Shamsera’.