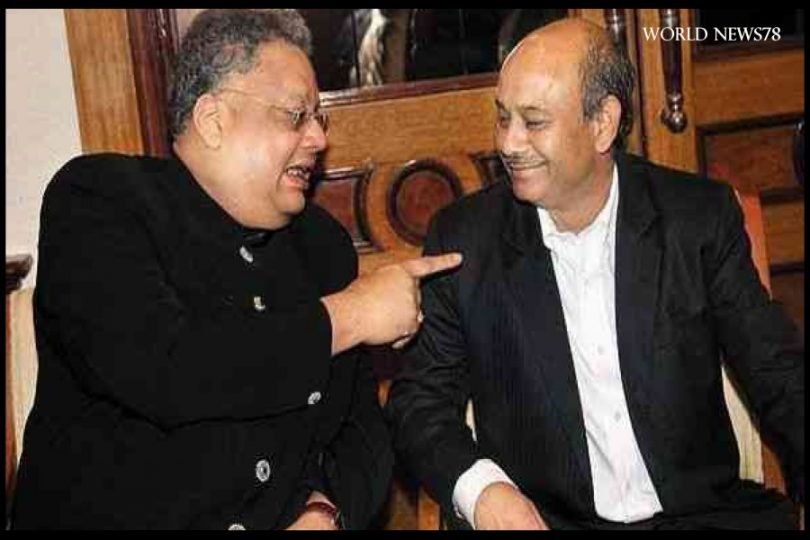 Indian stock market big bull Rakesh Jhunjhunwala passed away last week after a long illness. But what about his estimated 45,000 crore assets after Jhunjhunwala? Who will get this amount? Who will handle it? Who will take this empire of Bigbull who built it from scratch to new heights?

According to media reports, the command of this great business empire of Jhunjhunwala is now going to fall in the hands of Bigbul’s special friend, guru and veteran investor Radhakishan Damani. Damani is considered the chief trustee of the great empire built by Jhunjhunwala. Other trustees include Jhunjhunwala confidants Kalpraj Dharmashi and Amal Parikh.

According to information received from sources in the media report, Trustee Radhakishan Damani Jhunjhunwala will take the final decision regarding the investment in the public listed company.

According to a recent Forbes report, Jhunjhunwala’s net worth is $5.8 billion, making him the 48th richest person in India. His listed holdings are valued at current prices at around Rs. 30,000 crores.

Notably, top stock market investor and Bigbull guru Radhakishan Damani runs a retail chain under the umbrella of Damani Avenue Supermarket under the brand name D Mart. In June 2022, his net worth, including his holdings in Avenue, stood at Rs. 1,80,000 crore was more.

Jhunjhunwala is one of the most sensational success stories in India’s equity markets. In 1986, Bigbull raised his Rs. In 2022, the investment of 5000 will exceed 5 billion dollars, which means that the investment has increased at a compound growth rate of 55 percent in 36 years.