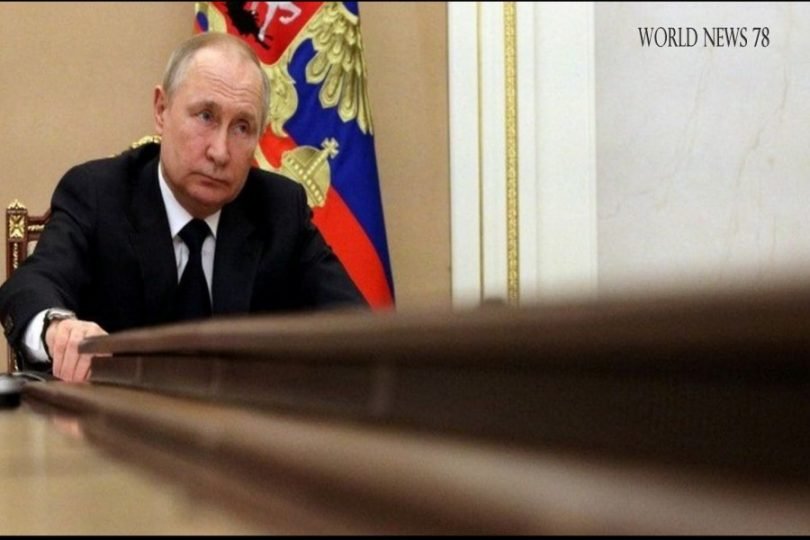 Moscow: Russia is ready to fight a long battle with Ukraine. Russian President Vladimir Putin (Владимир Путин) has ordered his country’s military to recruit 1.37 million soldiers into the armed forces amid Russia’s military operations in Ukraine. Putin has signed the relevant order which will be effective from January 1, 2023. However, it is not clear whether the army will recruit large numbers of soldiers to strengthen the armed forces, or to increase the number of volunteers, or a combination of both. By this order of Putin, the number of soldiers in the Russian army will increase to 20,39,758. According to a news agency report, the Kremlin has said that only voluntary contract soldiers are participating in “special military operations” in Ukraine. He rejected claims that he was considering sending more troops to Ukraine. US President Joe Biden announced a $3 billion military aid package for Ukraine and the United States

EU foreign policy chief Joseph Borrell said the EU has provided $9.5 billion in aid to Ukraine since the Russian invasion. Another package of $7.9 billion is to be released. The Pentagon said the support would include six additional surface-to-air missile systems. On the other hand, Ukrainian Defense Minister Oleksiy Reznikov has demanded the supply of Jeopardy tanks from Berlin. Meanwhile, during a joint press conference in Kiev with Ukrainian President Volodymyr Zelensky, British Prime Minister Boris Johnson expressed his opposition to resuming any talks or ties with Russia if the war continues.

The death toll in the Russian attack on the railway station in the city of Chaplin in Ukraine has reached 25. Russia said it fired an Iskander missile at a military train headed for eastern Ukraine.

Russia cuts power to nuclear plant, then restores it