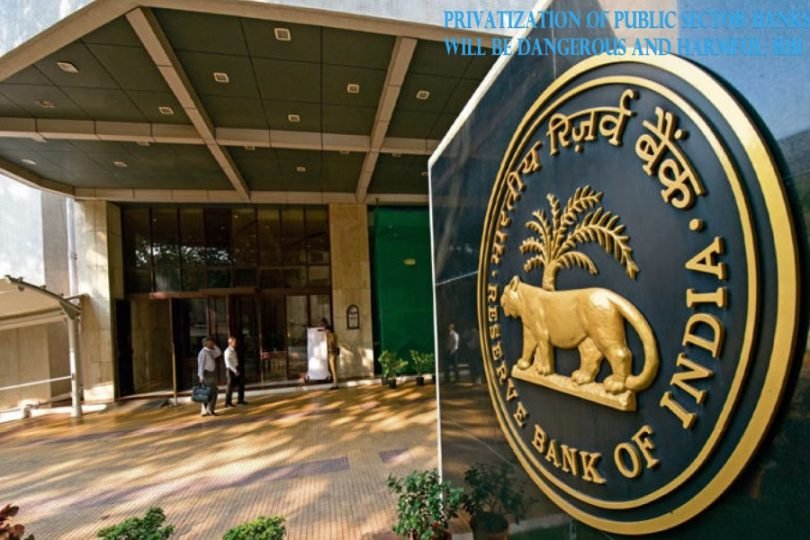 MUMBAI: India’s public sector banks have gained confidence in the wider market in recent years and their aggressive approach to privatization may prove more harmful than beneficial, a Reserve Bank of India (RBI) bulletin said. He has appealed to the government to take a soft stance on the issue of privatisation.

Privatization in the traditional way is a panacea for all ills, but from an economic point of view privatization of public sector banks needs to proceed more cautiously.

Citing various studies, the Reserve Bank’s bulletin said that public sector banks have played an important role in attracting financial investment in low-carbon industries. Due to this, environmental protection measures are being promoted in countries like Brazil, China, Germany.

Evidence suggests that public sector banks are not only motivated by profit maximization and have adopted the objective of financial inclusion in their operations.

The RBI’s contrary view comes as the government prepares to introduce a bill to pave the way for the privatization of public sector banks.

Discussions are currently going on between the Reserve Bank and the government regarding the issue of controlling stake and ownership in the privatization process. Currently, promoters can hold a maximum stake of 26 percent in private banks.

The bulletin said that formation of National Asset Reconstruction Company Limited to deal with non-performing assets (NPAs) will help banks reduce the burden of bad loans on their balance sheets.