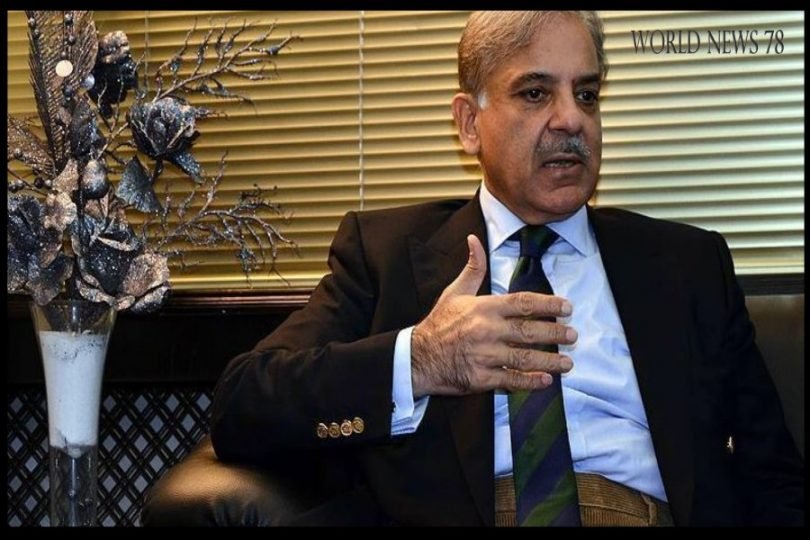 According to a media report, while talking to a delegation of Harvard University students, PM Sharif said that Pakistan wants permanent peace with India through dialogue as war is not a possibility for any country to determine the Kashmir issue. .

Sharif said that permanent peace in the Indian subcontinent is linked to the resolution of Kashmir as per the United Nations resolution. We need harmony with India through discourse.

Sharif claimed that Pakistan is not an aggressor but our nuclear weapons and our army are for defence.

PM Sharif told the students that there should be competition between Islamabad and New Delhi to improve trade, economy and people’s standard of living.

Significantly, 75 years of Pakistan’s independence have been completed and PM Sharif also wrote an article in the Economist magazine in which he said that in 1960, Pakistan was predicted to become the economic tiger of Asia, but in 2022, Pakistan failed. has happened In economic crisis. The International Monetary Fund is awaiting a bailout package.