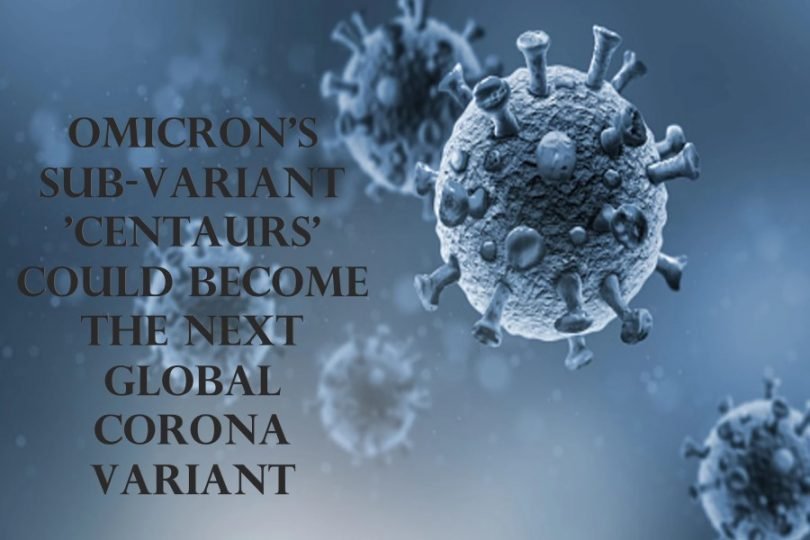 Amid rising cases of Corona in many cities of India, scientists have expressed fears that a sub-variant of Omicron ‘Centaurs’ may be the next global Corona variant. The reason is that it has spread to about 20 countries so far. Its conversion is very fast. But the relief is that due to strong immunity, its effect is less in all countries including India. Despite the rapid change, hospitalization rates did not increase.

Omicron. A new sub version of

Centaur means B.A. 2.75 Keeping a scientific eye. It is a new sub-variant of Omicron whose cases started increasing rapidly in India in July. Then it spread to 20 countries including Asia and Europe. Since May, the genomes of 1,000 samples have been sequenced in India, of which two-thirds of the cases were BA 2.75.

How afraid of another infection

Then most of the cases were of BA-5 while the remaining cases were of other subtypes of Omicron. Health Secretary Rajesh Bhushan said that Delhi has also reported the highest number of cases of BA 2.75. But now it seems to be moving towards stability. A variant of the BA 2.75 is the A452R. This increases the risk of secondary infection.

Low impact due to hybrid immunity

How did the centaur version originate?