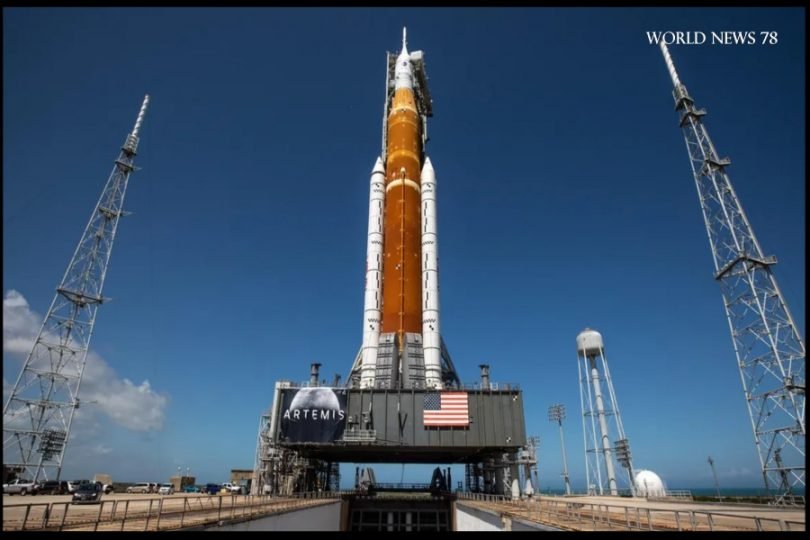 NASA is set to launch the first moon rocket in its Artemis program on Monday morning, the primary step in a complex series of missions aimed at enabling human exploration of the Moon and eventually Mars.

The mission, named Artemis I, will send an unmanned capsule on a 42-day journey around the moon before returning to the Pacific Ocean. Operation Space Launch will be the first launch of the system program.

Here’s what to know about the launch:

Artemis What should I do?

Artemis I’s fundamental need: testing Orion’s new intensity safeguard as it reenters Earth’s air at 25,000 miles each hour. The capsule will have to survive a burst of fire during this process, which will likely be one of the fastest reentries ever.

If all goes according to plan with the 322-foot rocket, the Artemis II mission will do almost the same thing, but with astronauts. Artemis III, then, aims to put two astronauts on the lunar surface after 2025 — all part of NASA’s program to return humans to the Moon for the first time since 1972.

What to Know About the Space Launch System Program

The massive SLS rocket is years behind schedule and billions of dollars over budget. According to NASA’s internal watchdog, the Office of the Inspector General, it will cost taxpayers $4.1 billion each time it is launched.

Atop the rocket will be an Orion space capsule with special mannequins — Moonkin Campos, Helga and Zohar — to collect data on the stress the mission will place on future astronauts. Around eight hours after takeoff, the rocket will leave Earth’s circle and start its 250,000-mile excursion to the Moon. If all goes well, it will orbit the moon for more than a month before returning to Earth and falling over San Diego.

When is the launch?

But NASA may have two more attempts to launch Artemis I.