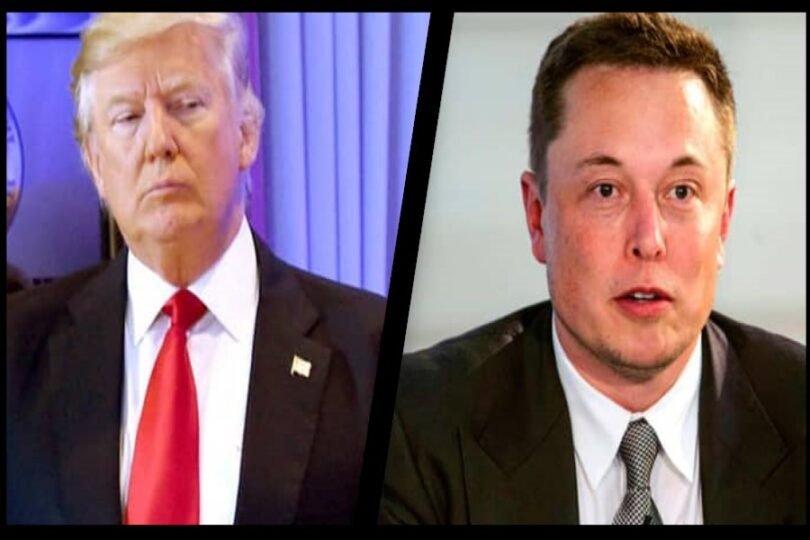 According to media reports, in a video conference after the account was restored, former President Trump said that I have no reason to be on Twitter. I see no reason for it. There are many fake accounts available on Twitter now. The problems I faced were incredible. However, he also praised Elon Musk in his speech.

Actually, there were riots in the US capital on 6 January 2021 and Donald Trump was held responsible for it. His role in the riots is currently under investigation.

Since then, Trump has been active on the Truth social app. Musk conducted a poll to restart Trump’s Twitter account. In which 52 percent people were in favor of opening an account.