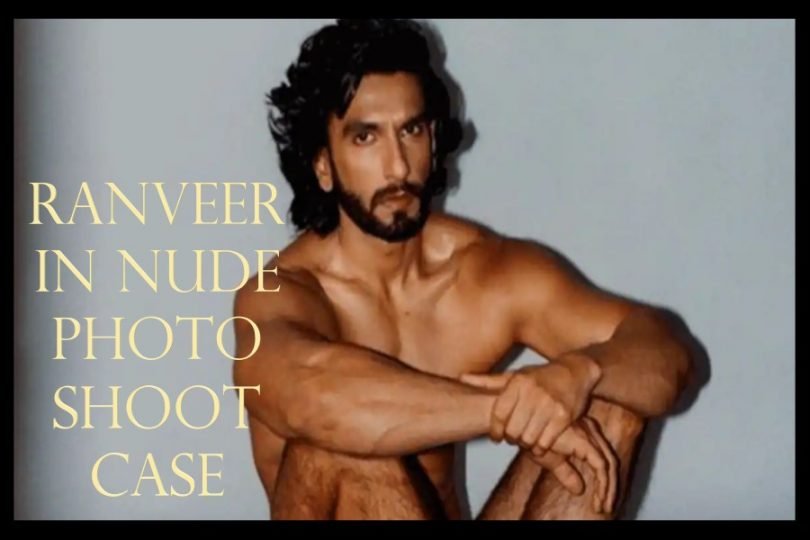 Mumbai ‘Banda Yeh Bindass Hai’ Bollywood actor Ranveer Singh’s latest venture may be on his way. Recently, Ranveer’s nude photoshoot for an English magazine has been quite controversial. It has been criticized by many on social media. His Avanva memes are also being shared. On the other hand, celebrities are seen saving and appreciating it. But an application has been made to file a police complaint against Ranveer regarding this photoshoot.

An NGO has filed a petition against Ranveer Singh at the Chembur police station demanding registration of an FIR.

Ranveer’s nude photoshoot has been accused of hurting the feelings of women and insulting their dignity. The complaint demanded that a case be registered against Ranveer under various sections of the Information Technology Act and the Indian Penal Code.

According to a police officer, they have received a complaint from an NGO but no case has been registered yet. We are investigating.

After this photoshoot, the politics of the country has also been affected a lot. Samajwadi Party Maharashtra President Abu Azmi questioned this photoshoot and said that if people consider nudity as art and freedom, then why do you object to wearing a burqa?