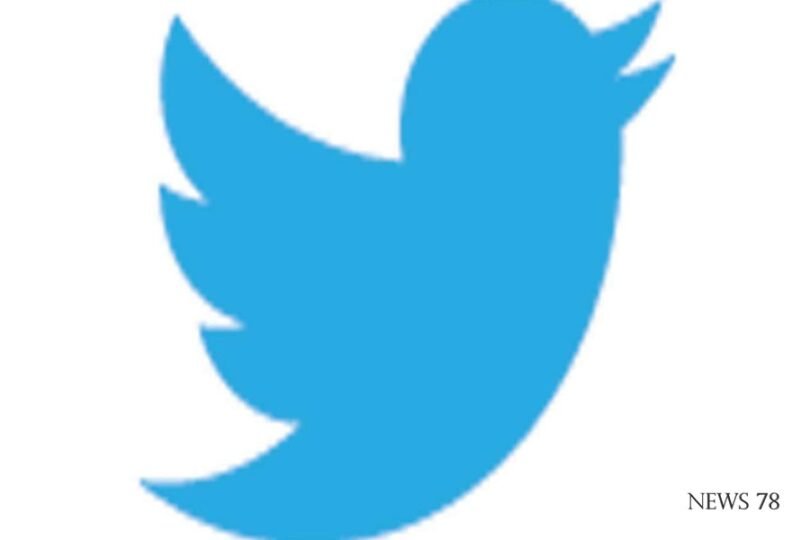 Ever since Elon Musk, the richest man in the world, has taken over Twitter, there has been some news. Musk has indicated that instead of 280, 1000 characters can be written on this micro-blogging site. The thing was that the Twitter user wrote that the number of characters on Twitter should be 1000. Elon Musk wrote in response that it’s on the todo list. Thus, Elon Musk himself has indicated this.

Earlier Twitter had a 140 character limit so it was known as a microblogging service. Then in 2017 this limit was increased to 280 characters. The operational word limit creates a gap between Twitter and the rest of social media, which is why Musk has hinted at increasing the character limit. Musk called the Twitter user’s compliment a good idea.

Twitter recently made a change that was originally meant to check the authenticity of accounts. A three-color system that will replace Twitter’s blue tick. As such, Musk has hinted several times that he may make drastic changes to the microblogging site. Twitter is the most used social networking site in the world. Twitter has also had to contend with the laws of various countries.