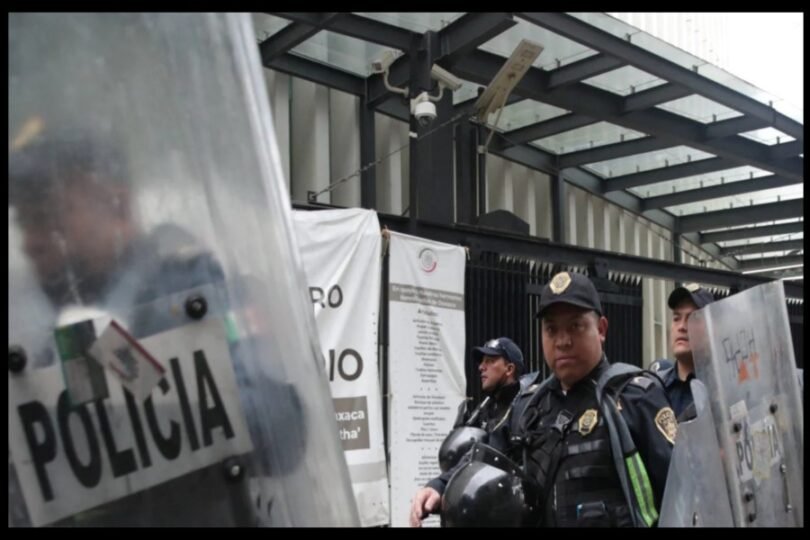 Murders and shootings have become commonplace in Guanajuato, Mexico. Now once again the incident of firing from this city has come to light. Unknown gunmen opened fire on a police station in Guanajuato. In response to which the police also took action and fired at the attackers one after another. According to the information received, many people have been killed in the retaliatory action of the police, including most of the attackers. The police said that after the firing of the gunmen, they also had to fire in response in which many gunmen were killed. However, the number of attackers killed in this incident is not yet clear.

Celaya City Police Chief Jesus Rivera said the shooting happened outside the city. Three police officers have been injured in this incident but their injuries are not serious. His condition is now stable. Guanajuato is considered to be the most violent and dangerous area in the 32 states of Mexico. Because the drug business is flourishing here, incidents of assaults, murders and shootings keep coming to light.

Many violent incidents have occurred in Guanajuato