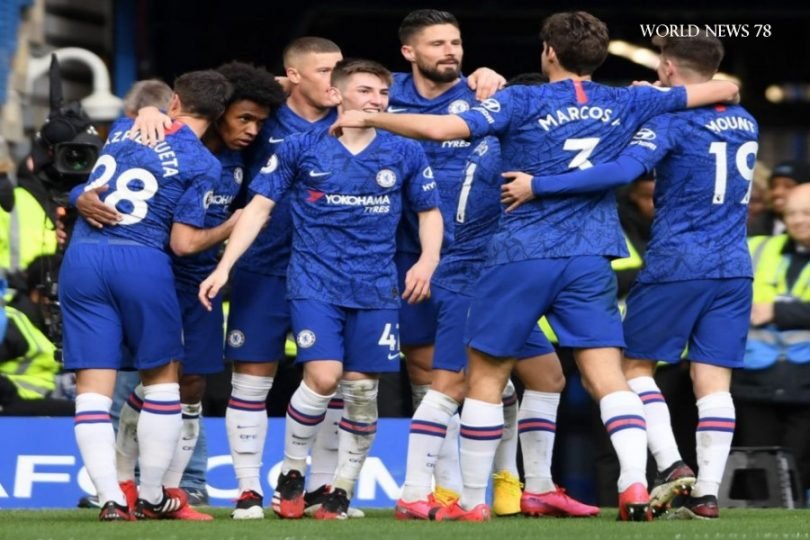 A number of players have come and gone at Chelsea in recent years, which has been a period of buying and selling under ambitious owners.

Of course the new owners started just like the old owners. But one player from the former regime is going to make a comeback in the Premier League. And not only that, back in a team that can’t really get close to Chelsea. I wonder if Willian still has his old house in London!?

As he undergoes his medical today to join Fulham, Chelsea don’t have such noisy neighbours! At least according to transfer reporter Fabrizio Romano, who says Willian is keen to return to England and play in the Premier League again.

Willian wanted to go back to the Premier League and it’s now really close. pic.twitter.com/pAQ6kZYYud

Willian was a disappointing player, but he was loved by Chelsea fans. I must admit it would be nice to see him back in the English league.