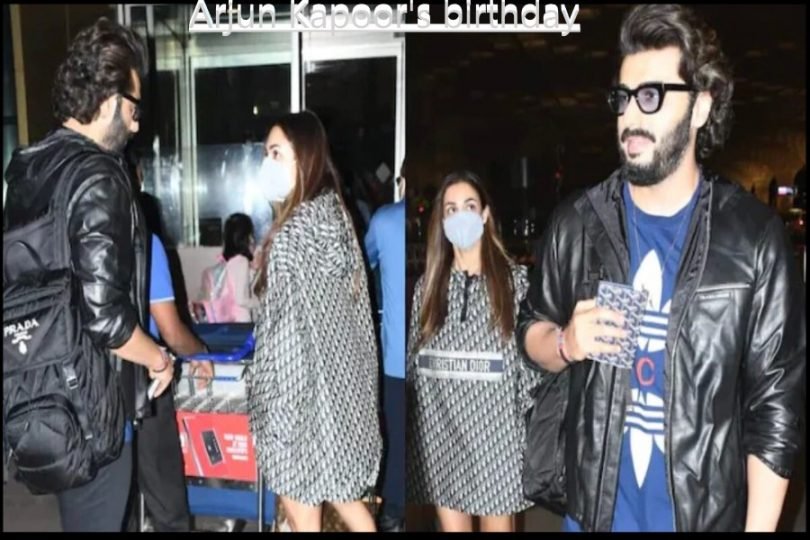 Arjun Kapoor’s birthday is two days later. There were signs of a few surprises awaiting that day at the Mumbai airport. The actor was spotted at the Mumbai-airport with his girl-friend Malaika arora. The couple went to Paris together a few days before their birthday. Actor Arjun Kapoor’s age will increase by a year on May 26. Malaika Arora gave a gift a few days before her boyfriend’s birthday.

Malaika and Arjun have chosen Paris to celebrate their birthday. There is no doubt that the birthday is going to be romantic. Arjun and Malaika were spotted at the airport in a blue T-shirt and same color dress.

By the way, this relationship started from 2019. Earlier this year it was reported that the two had parted ways. And Boney Kapoor’s son was very upset. However, he also informed about the existence of the relationship through a social post. Arjun announced The Lady Killer in October 2021 and he was very excited about the film. Arjun recently wrapped up shooting with Bhumi Pednekar.