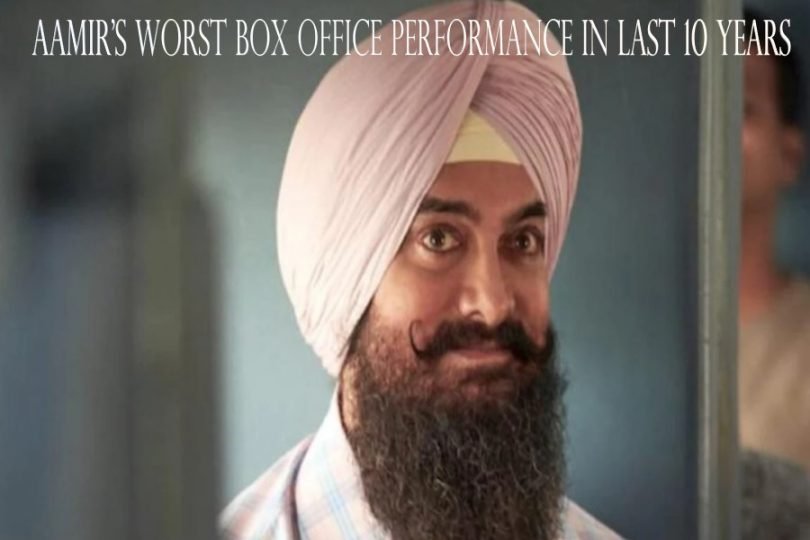 Even on the Sunday holiday, the film could not reach the audience. The collection of the film on Sunday was also Rs 10.50 crore. Thus, the film earned only Rs 38 crore in four days. Worst weekend collection of another Aamir Khan film in last 10 years.

There has been an increase of 20 percent in the box office earnings of Sunday compared to Saturday, but considering the film of a star like Aamir Khan, this increase can be said to be negligible.

Around 1300 shows have already been canceled due to lack of audience for the film.

The weekend collections of Aamir Khan’s other films in the last ten years were as follows.

Aamir’s film is made on a budget of 180 crores. Even after the holiday of August 15, the film’s earnings will decrease on working days and it is estimated that the film will earn around 75 crores.