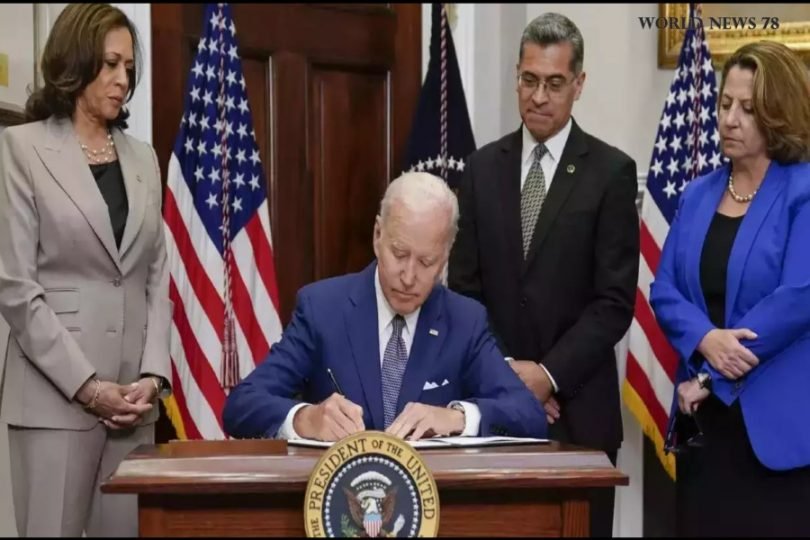 Washington – US President Joe Biden has so far appointed more than 130 Indian-Americans to key positions in his administration, the highest representation of the Indian community so far. About one percent of the American population is Indian. The appointment has been made.

While Ronald Reagan was the first person to appoint an Indian to executive offices of the President, this time Biden has appointed Indian-Americans to almost all departments and agencies of his administration.

Biden’s address is written by Vinay Reddy, while his chief adviser on Covid-19, Dr. Ashish Jha, his climate policy advisor is Sonia Aggarwal, special assistant on criminal justice is Chirag Bains, Kiran Ahuja heads the Office of Personnel Management, Neera Tandon is his senior advisor and Rahul Gupta is his drug chief.

Yuva Vedant Patel is now the Deputy Spokesperson in the Ministry of Home Affairs while Garima Verma is the Digital Director in the Office of the First Lady. Biden has also appointed various Indian-Americans to important diplomatic posts. Donald Trump has appointed a record 80 Indian-Americans. 4 Indians have been included in the US House of Representatives. So far more than 130 Indians have been appointed.-Americans have served in their key posts. Administration was appointed