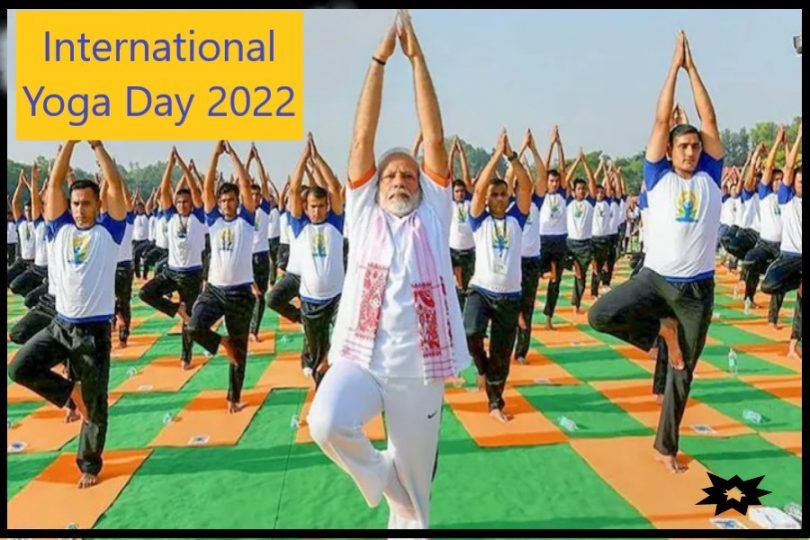 Today International Yoga Day is being celebrated all over the country. Prime Minister Narendra Modi attended the Yoga Day celebrations at the Mysore Palace Ground. This year’s theme is Yoga for Humanity.

The Prime Minister further said, “No matter how stressful our environment is, a few minutes of yoga heals our mind. Therefore yoga should not be taken as extra work. We should know and practice yoga and make it a part of our daily life. As needed to be seen.”