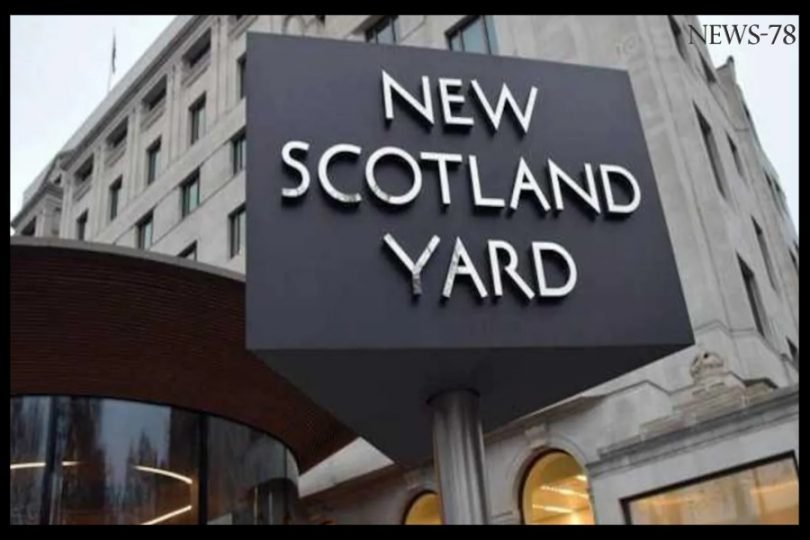 An Indian-origin police officer at Scotland Yard has been suspended for sending objectionable WhatsApp messages. In 2018, action was taken against two employees for making objectionable chats.

Scotland Yard has sacked Indian-origin police constable Sukhdev Zeer as well as Paul Heyford. Both of them were accused of sending objectionable messages. In 2018, both of them made racial remarks in a WhatsApp group. The offensive messages also included messages about actress and Duchess of Sussex Meghan Markle.

Scotland Yard has decided to outright sack two policemen without any notice. A police statement said the action has been taken as the behavior of these employees was against professional standards.

The message was shared among a group of police officers at Stodland Yard. Police Department Officer Commander John Sewell announced this in a statement. Since the police have placed both the employees in the banned list, they will not be able to work in any government department or office belonging to the police department in future. The police department said that it is not acceptable for any officer to send such objectionable messages even from his personal mobile phone. If other officials are involved in this chat, action will be taken against them as well. Police has issued a notification advising all officers to use social media responsibly.