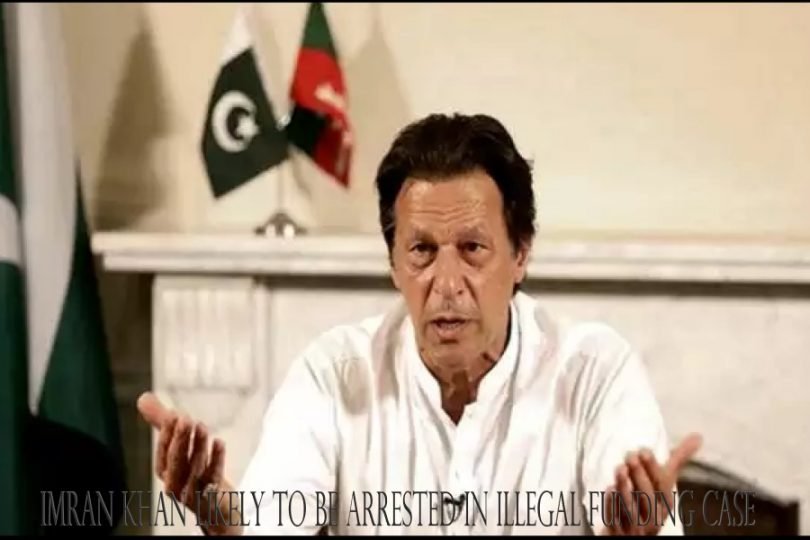 According to media reports, Pakistan’s former Prime Minister Imran Khan may be arrested for not appearing before the country’s top investigative agency and failing to respond to notices issued in connection with illegal funding.

According to a Pakistani newspaper, the Federal Investigation Agency (FIA) has issued another notice to Imran Khan in this regard on Friday.

He was earlier served a notice last Wednesday but refused to appear before the FIA. The newspaper quoted senior FIA officials as saying that Imran Khan could be arrested after three notices are issued.

The newspaper quoted sources as saying that the FIA ​​has identified companies linked to Imran Khan’s party which are operating in America, Australia, Canada, UK and Belgium. However, these companies are not mentioned in the report submitted to the Election Commission of Pakistan.