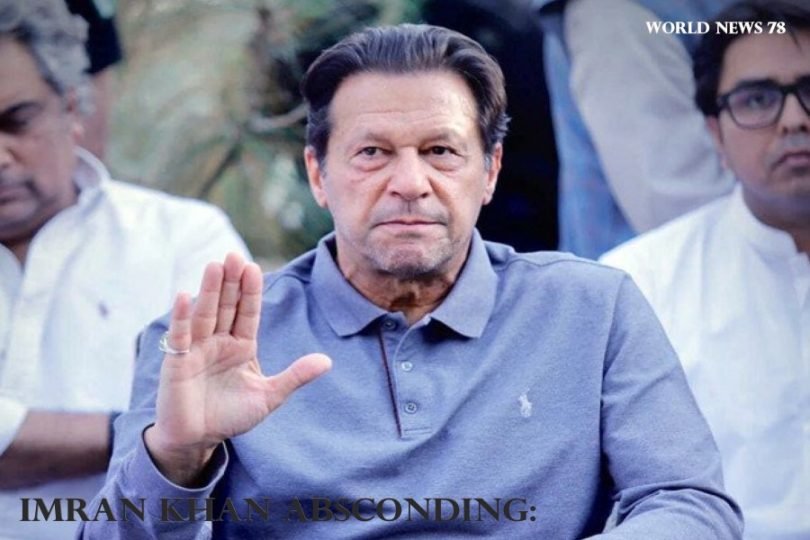 Islamabad: There is a possibility of major upheaval in Pakistan. Former Prime Minister Imran Khan has escaped arrest. Earlier, his legal team had to apply to the court for his anticipatory bail.

Everyone knows that Imran Khan has been booked under the Anti-Terrorism Act (ATA).

The police searched Imran Khan’s house and found that he is not at home. His family members also have no information about him. Other allegations against Imran Khan are that he had threatened the police commissioner of Islamabad and a woman judge. Along with this, it has been said in the FIR that they are spreading fear and uncertainty in the country. That is why Pakistan’s Electronic Media Regulatory Authority (PEMRA) has banned Imran Khan’s speeches.

Meanwhile, the Vice President of Pakistan Tehreek-Insaf (PTI) Party Mahmood Qureshi has asked the party workers to be ready. Khan has said that he will oppose the arrest. On the other hand, the police have blocked all the roads leading to the residence of PTI Chairman (Imran Khan). The movement of unauthorized persons on the road has been banned.

On Sunday, when the PTI president was giving a speech at Liaquat Bagh in Rawalpindi, trouble was seen on YouTube. Therefore, the PTI President opposed it and accused Prime Minister Shahbaz Sharif’s government of being a murderous government.