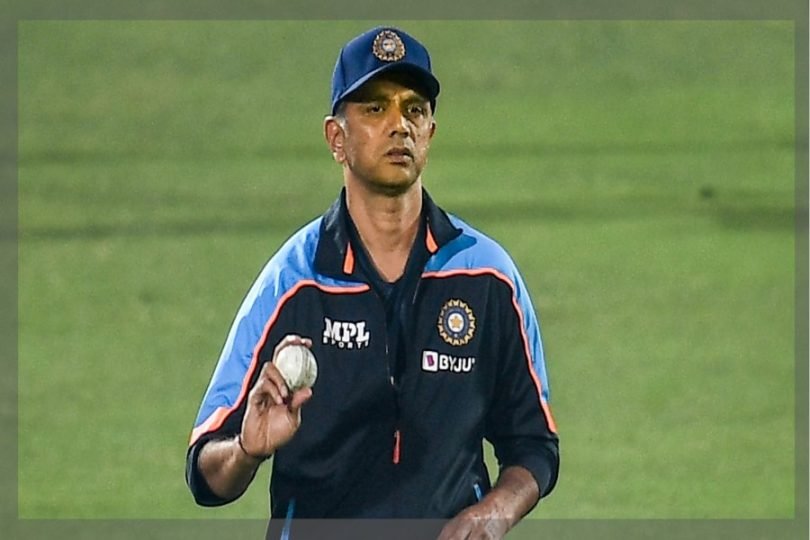 India will play its 5th Test against England and on 1 July . Earlier, head coach Rahul Dravid had joined India. While Rahul Dravid was the head coach, India lost the series to South Africa. At the same time, India will play the last Test of the season against England on July 1. India will play the practice match on June 24. Earlier, R Dravid joined the team on Tues-day. India has reached Leicester on Sunday itself. Practice has also started. Dravid said that Test matches always different dimension. It is important that both the teams have a chance to play only one Test. The head coach said that India is going to the field with the aim of winning. India last won a Test series on English soil in 2006-07 under the leadership of Rahul Dravid. Sports experts are keeping an eye on the extent to which Rahul Dravid as head coach can take the team towards victory.