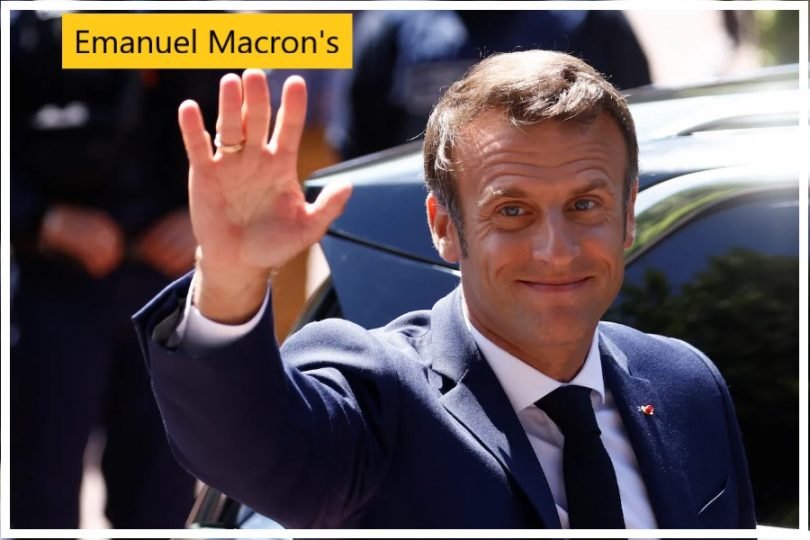 Emanuel Macron’s coalition did not win a majority in parliament after winning the presidential election.

The Socialist, Left and Green parties have formed an alliance led by Jean-Luc Melanch. They are called the Nupes Alliance. They have won 131 seats. Melanch says the results show the president has failed.

The far-right Le Pen was Macron’s main rival in the presidential election. The National Rally Party, led by him, won 69 seats. Penn’s party won eight seats in the previous parliament. As a result, they have achieved great success in getting seats and are in the third place.

These election results have complicated the situation. No one got the final majority. As a result, there has been political uncertainty. Now parties and alliances can share power. This was the case during the reign of former French President Mitterrand from 1981 to 1991.

The second option is political stalemate and re-election. Last April, Macron became President of France for the second time. But a few months later, Macroni failed to win his parliamentary election. Conservative LR got 71 seats. They can play the role of king-maker.

If his coalition does not come to power in parliament, Macron will not be able to implement his reform program. Can’t raise retirement age. As a result, in many cases, he will have to face obstacles. Macron’s ministers say the results are disappointing. They are in the first place, but the results are not what they expected.