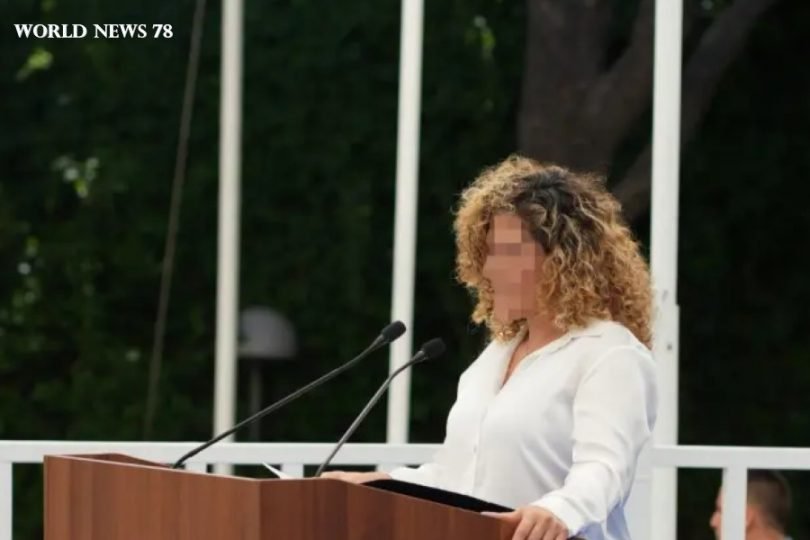 For the first time, two women have been given major responsibilities in the world’s most powerful spy agency, Mossad.

Mossad has given official information about this. According to the Mossad, a female Kuf already serves as head of the Iran desk, thus, this woman is responsible for Iran-related espionage.

At the same time, a woman named Alf has been given the responsibility of intelligence director in Mossad. However, Alf’s image is blurred in the press release. so that their identity can be concealed.

The ALF will now be responsible for monitoring Iran’s nuclear program, a global threat.

Former Israeli Prime Minister Naftali Bennett has expressed his delight at Alf and Kuf getting senior positions in the Mossad and considers it a very good decision. He said that last week there was a meeting with both of them regarding an important work. Meanwhile, I felt that the responsibility of the security of the country belongs to the right people.

Mossad chief David Burno says that when someone enters the Mossad, they are treated equally whether they are men or women. There are many women in the Mossad who have also spied. The doors of the Mossad are open to men and women.