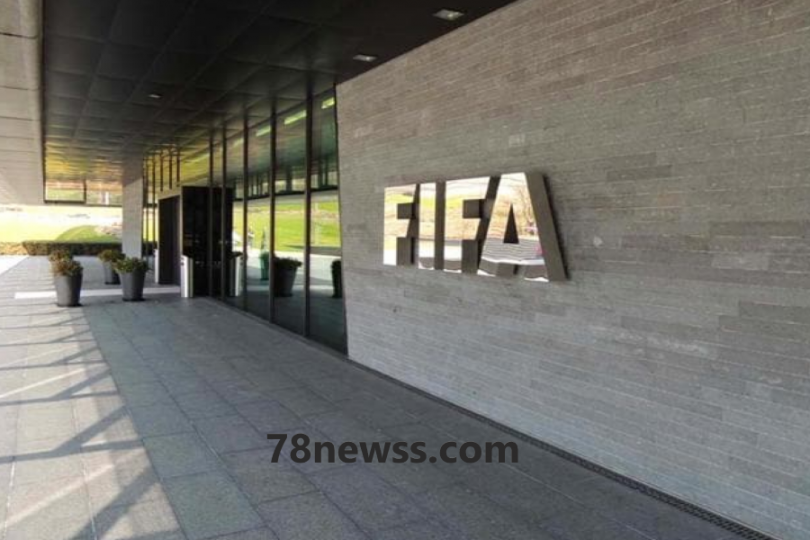 Racism is a big problem in the world of European football.

Black football players are sometimes the victims of racist comments. Sometimes on the field, but the most heinous business is on social media. FIFA, the world’s top governing body for football, has released a new report investigating the incident. According to the investigation, the two most hated footballers on the social media platform are Marcus Rashford and Bukayo Saka. Both play for Manchester United in Rashford, England and Saka at Arsenal.

England had lost to Italy in the Euro Cup final last year in a tiebreaker. Rashford, Saka and Jaden Sancho missed a penalty. At that time there were three people who were victims of the hatred of the people of one part of the country. He still has flames on him. In the euro, 6 percent hated the color of the skin. Black players were attacked on Instagram and Twitter.

This year the World Cup is being held in Qatar. That’s why FIFA is already wary of racism. “Our duty is to protect football,” said President Gianni Infantino. We have to start by protecting the footballers who bring us joy through sport. Infantino also said that despite all efforts, racist posts are being made on social media.