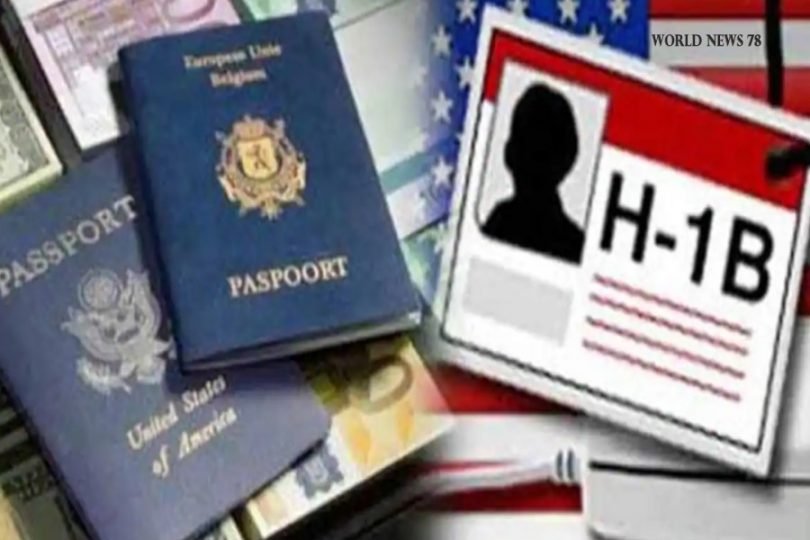 The federal agency said in a statement that the U.S. has received multiple applications against the quota of 65,000 H-1B visas set by the U.S. Congress for fiscal year 2023.

The T H-1B visa II is a nonimmigrant visa that allows U.S. Makes it easier for companies to hire foreign workers. These visas are given to experts in theory and technology.

It is worth noting that US technology companies hire thousands of employees from India and China every year. After work visa, H-1B visa is the most popular among foreign professionals including India.

The US can issue a maximum of 65,000 H-1B visas per year as authorized by Congress. Apart from this, 20,000 more visas can be given to foreign students studying in the US.

US Citizenship and Immigration Services (USCIS) said in a statement that we have received a substantial number of applications for H-1B visas, despite the cap of 65,000.