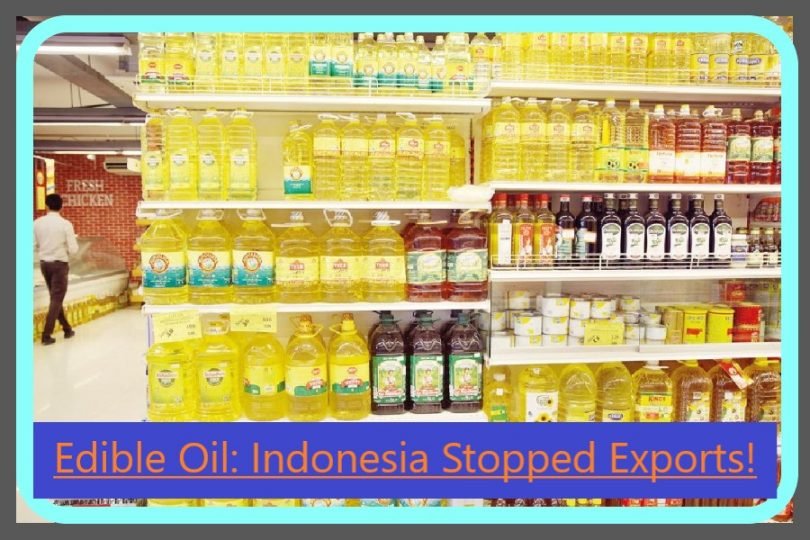 There has been a huge jump in the prices of edible oil in the last few months.

This time the price may increase further. Because “Indonesia is the largest producer of “palm oil in the world. Large quantities of oil are exported from this country to various countries. But this time Indonesia itself is in trouble regarding palm oil. Indonesia’s president has ordered a ban on the export of palm oil. Palm oil exports will remain suspended from April 26 until further notice.

Hey, the price of oil in the world market could be affected. Soybean oil prices in the United States have already risen three percent to a record high. Atul Chaturvedi, President, Solvent Actors Association of India, opposed the decision saying that the move was completely unexpected and unfortunate. This will increase the price of palm oil not only in India but in various countries across the world. Earlier in January, Indonesia banned the export of “palm-oil. This time it was done again. As a result, oil prices in India may rise further.