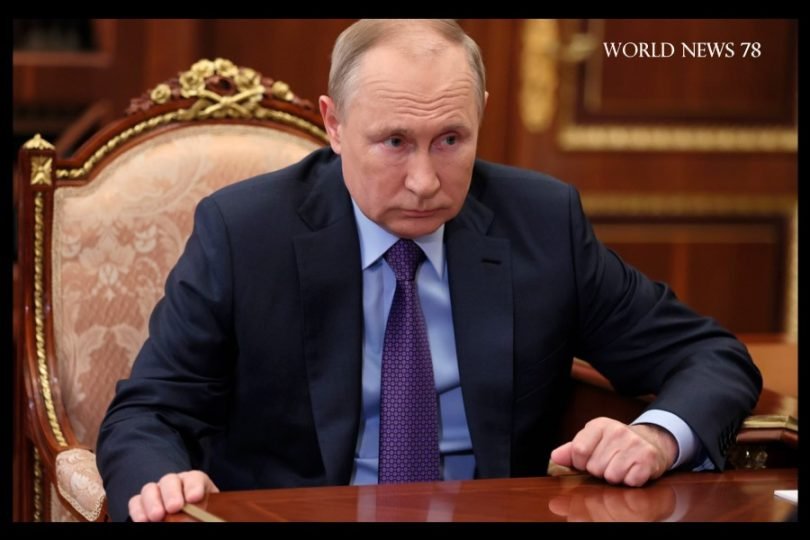 When it invaded Ukraine, the world had a negative feeling towards Russia. Western countries, including the US and Europe, imposed and have imposed a number of severe economic sanctions on Russia. The objective of the economic sanctions was to induce Russia to take action against Ukraine. Russia was initially defensive, but there has been no change in Russia’s Ukraine policy under the leadership of former President Vladimir Putin.

In contrast, economic sanctions on Russia are weighing heavily on Western countries. Rival countries have not been particularly successful in breaking Russia’s economic back. Along with Russia’s assertive Ukraine policy, Western countries do not seem to be hesitating against economic sanctions. Experts believe that Russia has the largest natural gas pipeline. This gas pipeline is actually the lifeline of Europe in the hands of Russia.

The US imposed economic sanctions on Russia, but Russia’s income from gas and crude oil increased. According to Russia’s Ministry of Finance, energy exports are expected to generate $337.5 billion in the current fiscal year. It is true that due to the sanctions imposed on Russia, the price of gas has to be paid in rubles, but it does not seem to have any effect on Russia.

The ruble has maintained strength against the dollar. On the contrary, the effect of restrictions is being seen in different areas of America and European countries. Since Russia has a strong arsenal of gas pipelines and crude oil, it is not easy to bend. However, Western experts also believe that Russia’s artificially controlled economic growth and economic sanctions on the ruble currency are bound to have long-term effects.