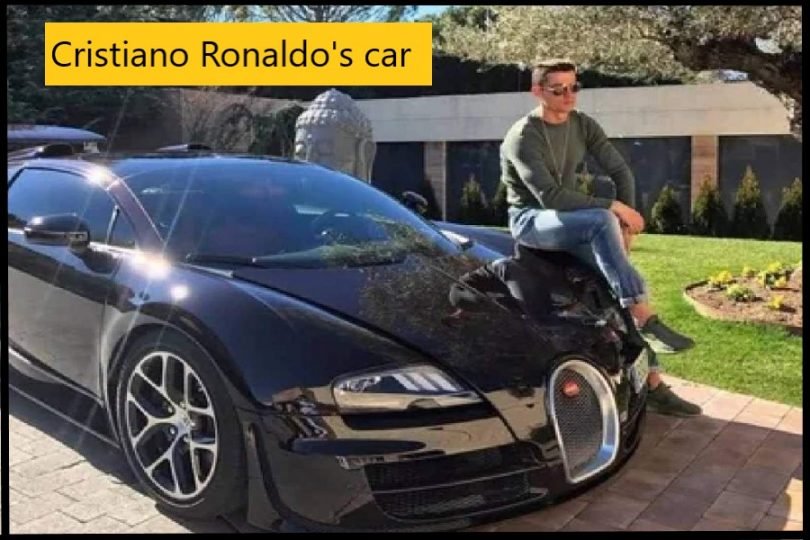 Cristiano Ronaldo’s car worth Rs 16 crore was involved in the accident. According to international media sources, the incident took place at around 12.30 pm on Monday while on his way to Juan March Hospital near Sa Coma, Spain. The Portuguese star’s 1.6 million pound Bugatti Veyron has crashed in Buniola. The car hit a stone wall of a house. The car got badly damaged. On receiving the news, the emergency team reached the spot. Baniola local police and traffic civil guard are investigating the cause of the accident.

However, no one was injured in this incident. Ronaldo’s car had an accident, it is known that a lot of people had gathered there. The car is covered with a blue triple. The Manchester United star was leaving for his £5.5million luxury yacht in south-west Port Adriano for a family holiday on Monday. There were few cars in his small convoy. The car was damaged when Ronaldo’s bodyguard, the Bugatti Veyron, slammed into a rock wall. But CR Seven was in another car with loved ones. He was seen in a good mood on the yacht with his family.