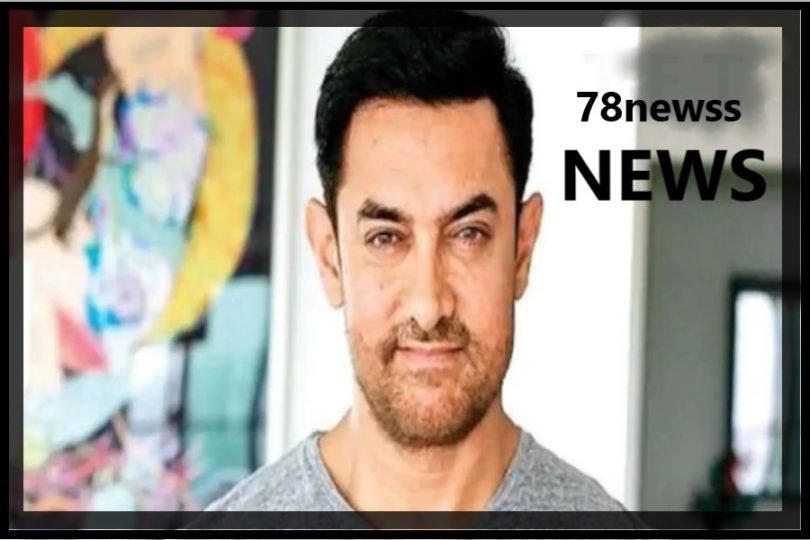 Aamir Khan is not only popular for his good acting but also for his good manners and humanity. Assam is in the grip of recent floods. Bollywood superstar Aamir Khan came forward to help him. About 21 lakh “people are victims of this flood. Amir donated Rs 25 lakh to the Assam Chief Minister’s Relief Fund for his relief.

Assam Chief Minister Himanta Biswa Sharma thanked Amir for his help. He tweeted, ‘Popular Bollywood actor Aamir Khan has come forward to help the flood affected state. He has donated Rs-25 lakh to the “Chief Minister’s Relief Fund. Thank you for your sympathy.’

Eminent Bollywood actor Amir Khan extended a helping hand to the flood-affected people of our State by making a generous contribution of ₹25 lakh towards CM Relief Fund.

My sincere gratitude for his concern and act of generosity.

Aamir Khan’s new film Laal Singh Chaddha is waiting for release. The-film is based on “Tom Hanks’s Forrest Gump. Aamir has been busy with this film for the last five years. The trailer and song of the film has been released. Kareena Kapoor Khan, Mona Singh and Naga Chaitanya will be seen with Aamir in the film.