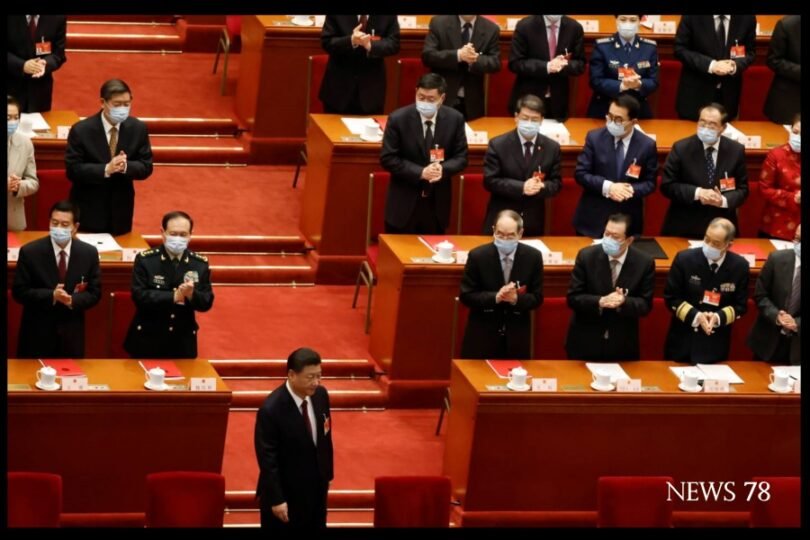 There is a big revelation about China in an American report. It describes how China is rapidly expanding its nuclear arsenal. This report states that China will have more than 1500 nuclear weapons in the next 12 years. The US Department of Defense, which monitors all activities in the world except for internal security. The report states that China has advanced faster than expected and now has about 400 nuclear weapons.

This American report also explains how China is becoming a constant challenge for America. It has been said in this report that China wants to challenge America as the world’s biggest superpower. That is why it is rapidly expanding its nuclear arsenal.

In this report, there is a shocking revelation that by the year 2020, China is estimated to have around 200 nuclear weapons. It may take about 10 years to double, but in just two years, China has doubled its nuclear arsenal. American security agencies are now worried about it. If China continues to advance at this rate, China will have more than 1500 nuclear weapons by the year 2035. So that through that power he can act to threaten any country.

There is a big challenge for America

A senior US defense official said that in the last few years, China’s expansion is being seen rapidly in this direction. He explained how China is using its growing military globally. This may become the biggest challenge for the security agencies of America in the near future. China has said that it has nuclear weapons for self-defense, but this is not the case. He is constantly expanding his arsenal of weapons to terrorize the world. This includes dangerous nuclear weapons that can be launched from sea, air and land.