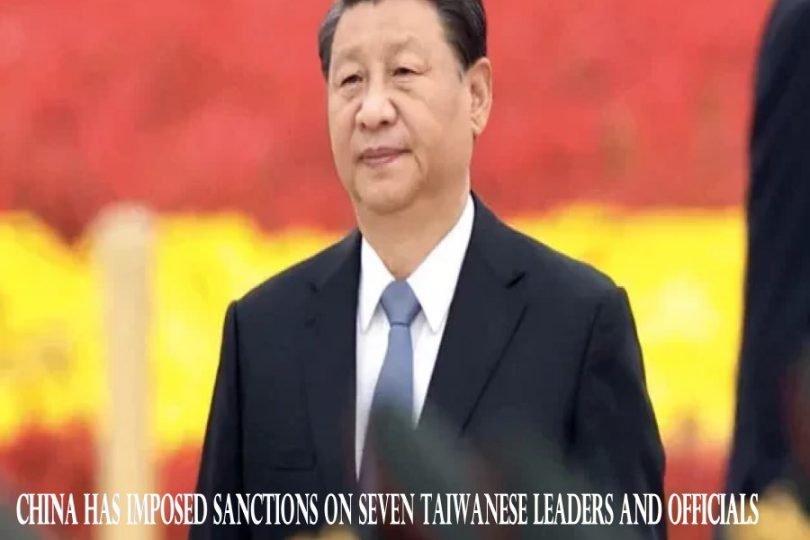 China has banned seven pro-independence Taiwanese leaders and officials in the wake of a visit to Taiwan by diplomats from several countries on Tuesday. It also includes a Taipei representative based in Washington.

It is worth noting that in the beginning of August, the chairperson of the American House of Representatives, Nancy Pelosi, visited Taiwan. Last week, Lithuania’s Deputy Minister of Transport and Communications, EU member Agne Vaiciukeviciute, also visited Taiwan.

China has already banned Pelosi and Agnes. China fears that other high-ranking US officials will visit Taiwan after Pelosi.

China said in a statement that seven Taiwanese leaders and officials have also been banned because they have worked to advance Taiwan’s pro-independence agenda.