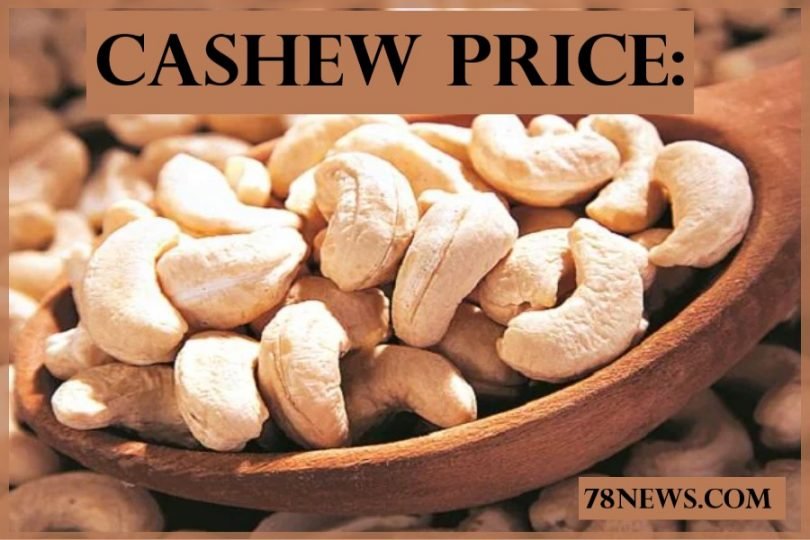 Due to increase in the demand of cashew in the country, exports are declining. But there are other reasons. In particular, countries such as Vietnam have increased their almond exports.

Since the onset of COVID 19, people have become more health conscious than ever. To increase immunity, the demand for dry fruits has increased by about one and a half times. As a result, the price of dry fruits is going to increase during the festive season.

According to a Moneycontrol report, the Department of Cashew and Cocoa Development (DCCD) said that due to the increasing demand for cashew in the country, many exporting companies are now looking towards the domestic market instead of external demand. Presently, the annual sales rate of cashew in the country has increased to 3 lakh tonnes, which was 2 lakh tonnes before the peak. The sales rate of branded cashew nuts in the country has also increased by about 30-40 per cent as compared to a year ago.

Experts claim that from next September, the price of cashew is going to increase further. Though the price may not increase much as per the demand of cashew, but it will start rising as soon as the festive season starts from September onwards. At present, premium cashews of Rs 950-1200 per kg are being sold at Rs 700-850 per kg. Not only this, in general the price of cashew is still around Rs 550-650 per kg. However, cashew prices are expected to rise further in the second half of the current financial year.

After the outbreak, the exports are declining due to the increasing demand for almonds in the country. But there are other reasons. In particular, countries such as Vietnam have increased their almond exports. Till eight years ago, India exported 100,000 tonnes of cashew nuts a year, up from 51,906 tonnes in the 2021-22 fiscal year. Conversely, its exports to Vietnam are increasing due to the decline in local consumption. Vietnam has now become the world’s largest exporter of cashew nuts. And there are two main reasons for the decline in exports- First, with the demand increasing in the domestic market, there was not much need for export of our products. Moreover, Indian cashew nuts are not competitive in the global market and producers are focusing more on the domestic market. In the world market, the price of our cashew is 3.50 per pound and in Vietnam, the price of cashew is 2.8 per pound.