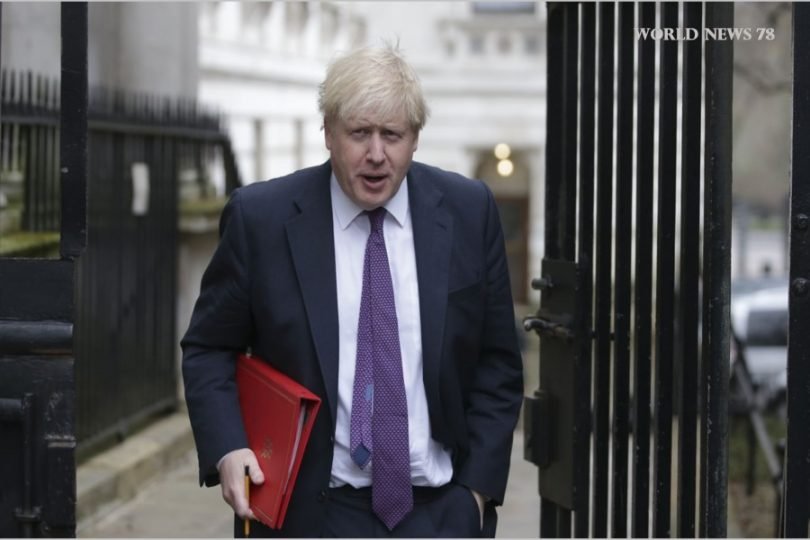 LONDON – British people have named soon-to-be-outgoing Prime Minister Boris Johnson as the worst-performing prime minister since the war in a poll.

Essentially, Johnson is presently on a goodbye visit through Britain. Boris Johnson will officially step down as Prime Minister of the UK as soon as the name of the new Prime Minister is announced.

In the final days of his prime ministership, Johnson was pushing to make nuclear power cheaper and cleaner. He criticized the opposition saying that the Labor government has done nothing to develop the nuclear industry in 13 years.