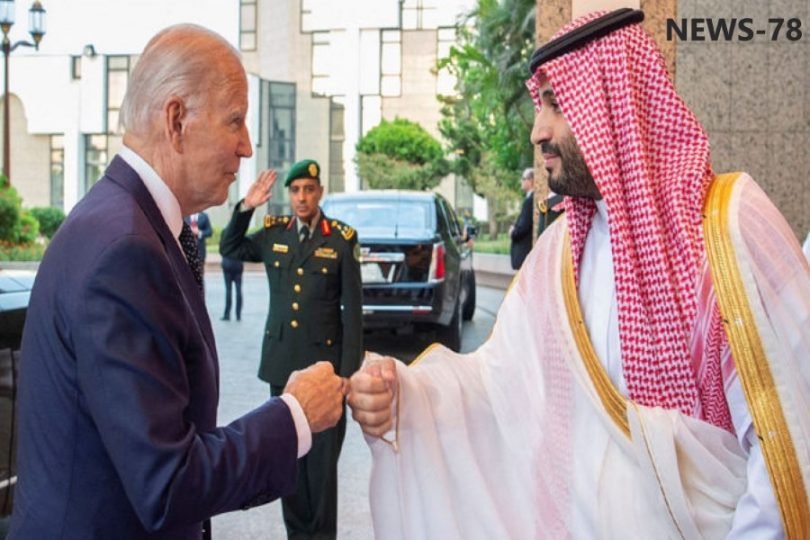 The Democratic president authorized the release of US intelligence last year that suggested Crown Prince Salman may have approved Khashoggi’s assassination. The publication of the report caused a strain in US-Saudi relations. Prince Mohammed faced global outrage after the 2018 killing of Saudi journalist Jamal Khashoggi at the kingdom’s Istanbul consulate.

Meanwhile, when Biden was asked on Thursday whether he would raise the issue of the 2018 killing of journalist and Saudi critic Jamal Khashoggi during his meeting with the crown Prince Through, the US President did not give a direct reply.. Joe Biden said, “My views on privacy are clear and I will never be silent on human rights. “Well, the reasons for my visit to Saudi Arabia are extensive. This is to promote American interests. At the same time, after meeting with Crown Prince Mohammed bin Salman, Joe Biden said, “I’ve just made it clear that if something like this happens, he will get a reaction.”