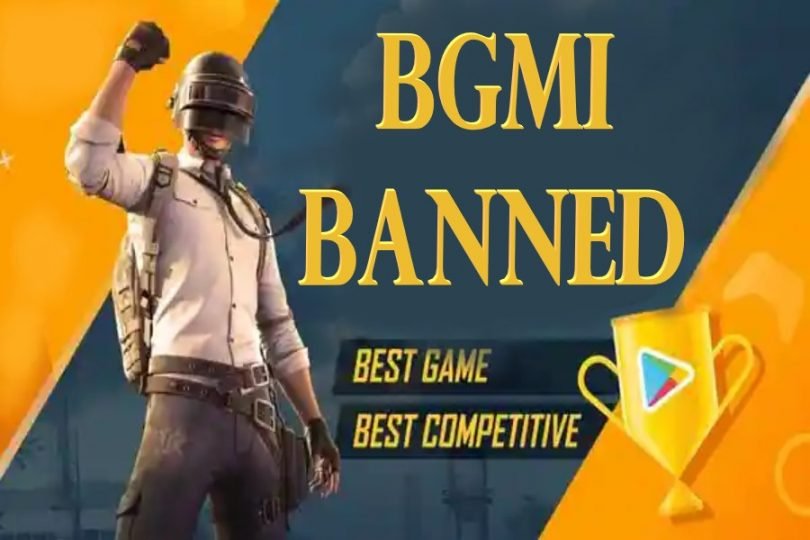 The Government of India has banned BGMI under Section 69A of the Indian IT Act, which restricts public access to content in the interest of national security, among other reasons.

The Government of India has banned Crafton’s Battleground Mobile India (BGMI). Alphabet Inc’s Google and Apple have removed the Crafton game on July 28, 2022, citing an Indian government order. This development comes a year after popular game PUBG was banned in the country.

According to a report by Reuters, the government has used a clause in the IT law introduced in 2020 to ban Chinese apps over national security and data sharing concerns, banning the battle royale format game. A source told Reuters.

Under a similar provision of the IT Act, the Indian government has banned more than 100 Chinese apps since 2020, including Chinese publisher Tencent Games’ player Undogs Battleground (PUBG).

BGMI is the Indian version of Tencent’s Player Unknown’s Battlegrounds (PUBG), which recently crossed over 100 million registered users in India. Crafton game was re-launched as BGMI in India a year ago keeping in mind the huge demand of gamers.

On September 02, 2020, BGMI is one of the largest Chinese apps that was relaunched and rebranded after the Indian government banned PUBG Mobile.

So far, the Indian government has banned more than 270 apps on suspicion of stealing data from Indian users and sharing it with Chinese companies.

Many of these apps came back to India with rebranded and new identities when their rival apps tried to step in and fill the void left by others.

Recently, a 16-year-old boy allegedly killed his mother on PUBG. The minor was addicted to Crafton game. He was angry when his mother scolded him and asked him to stop playing. Later, he shot his mother with his father’s licensed gun on June 04, 2022.

Earlier this year, PRAHAR, a non-profit organization working for the socio-economic development of society, wrote to the Ministry of Home Affairs and the Ministry of Information Technology requesting a ban on BGMI under Section 69A of the IT Act. .

Meanwhile, a large study by the University of Oxford said the short-term mental-health effects of playing video games are “probably small enough” to be noticeable.