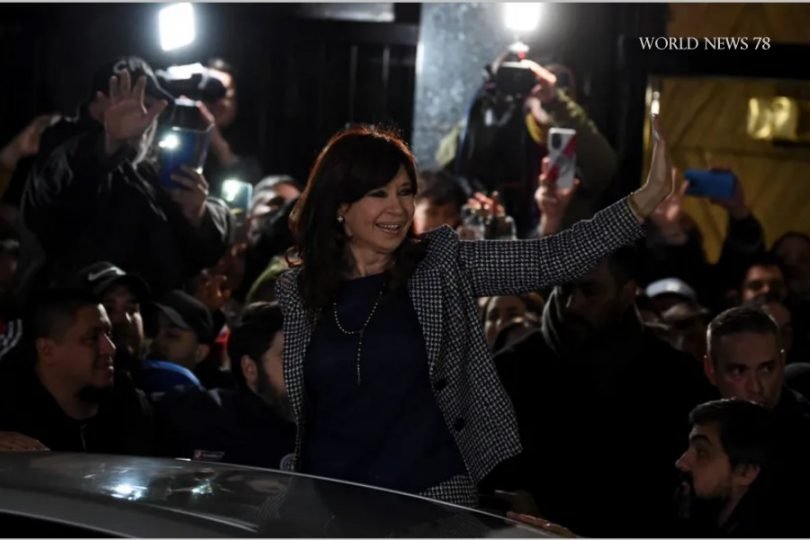 A gunman tried to shoot Argentina’s Vice President Cristina Fernandez de Kirchner on Thursday. Police have arrested this person. The incident took place around 9:30 pm local time. The country’s finance minister, Sergio Massa, described the incident as an ‘assassination attempt’. The country’s finance minister, Sergio Massa, called the incident an assassination attempt and said in a tweet that society is destroyed and situations arise when debate incites hatred and violence.

According to reports, a man tried to kill the vice president by going to his door. The assailants threatened him with a gun but he did not fire. The incident took place at the entrance to Vice President Fernández de Kirchner’s home in Buenos Aires, where hundreds of protesters have gathered in recent days to support the former president. who are facing corruption charges.

While the police spokesperson said that an armed person has been arrested near the Vice President’s house and a weapon has also been found a few meters away from the incident site. He said the person could be of Brazilian origin.