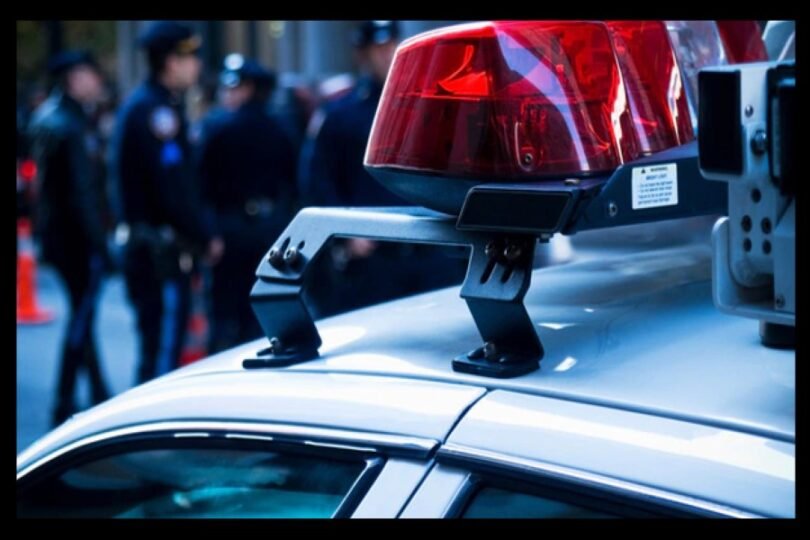 Some people were shot indiscriminately outside a restaurant in Miami Gardens, Florida. In this shootout, the attackers have shot 10 people so far. According to reports, rapper French Montana was shooting a music video at the spot when the incident happened.

According to Miami Gardens Police, the incident happened at The Licking Restaurant. He confirmed that some people had been shot. A witness said the shooting occurred in the restaurant’s parking lot while a music video shoot for rapper French Montana was underway. He said that 10 to 15 gunshots were heard and people started running.

Officials have not confirmed the exact number of people injured in the shooting, but it is estimated that around 10 people were injured. Police and fire engines are present on the spot. So far no one has been arrested in this case.