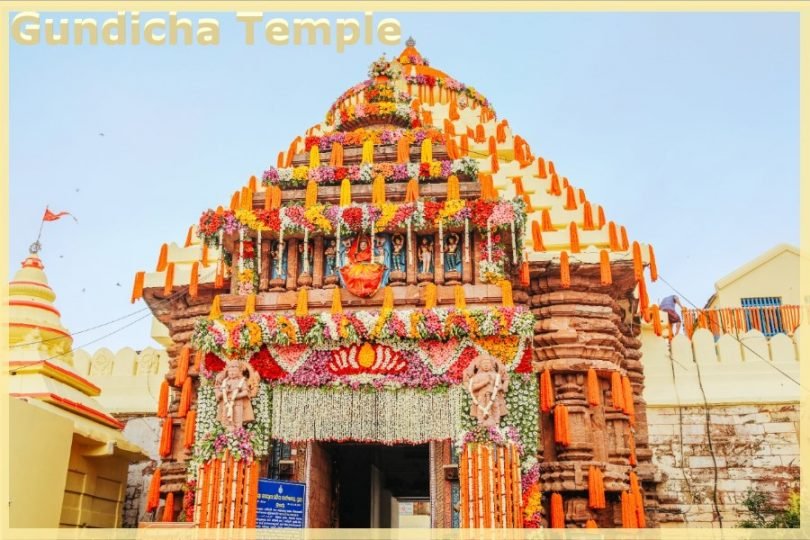 Puri Rath Yatra concluded yesterday. And then disaster struck. Jagannath, Balarama and Subhadra left the Puri temple and reached the aunt’s house in the Gundicha temple by chariot. They will stay there for the next eight days. You will return to the “temple in the opposite chariot. Special arrangements were made in the kitchen of “Gundicha temple on this occasion. But last night the kitchen of Gundicha temple was vandalized. It is learned that around 20 ovens were found broken in the kitchen this morning.

According to the temple administration, miscreants entered the temple on the night of the procession and carried out violence. Naturally, the incident has generated widespread enthusiasm. On the other hand, the Puri temple officials have already said that the entire incident is being investigated. However, the fans have expressed strong apprehension about this whole matter.