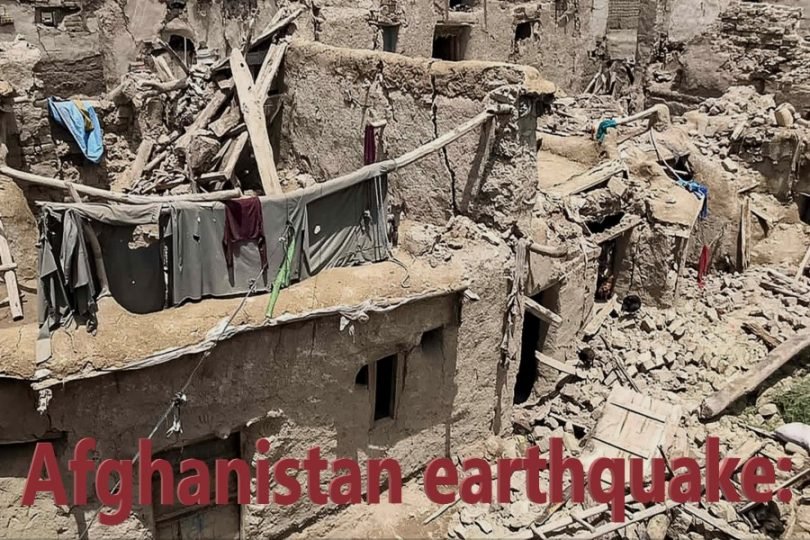 The quake shook the neighboring provinces of Khost and Paktia. In hilly areas where houses are not strong enough and landslides occur frequently, the damage is considered to be higher.

Dealing with devastation in those 2 provinces is now a major challenge for the Taliban government. Because they probably do not have enough capacity to bear the loss that has happened. Footage of a rescue operation in Paktia province has surfaced. It can be seen that people are being wrapped in blankets and taken to helicopters. bodies of  injured and the dead are scattered in the area.

There has been more than one earthquake in the past 30 years in different provinces of Afghanistan.