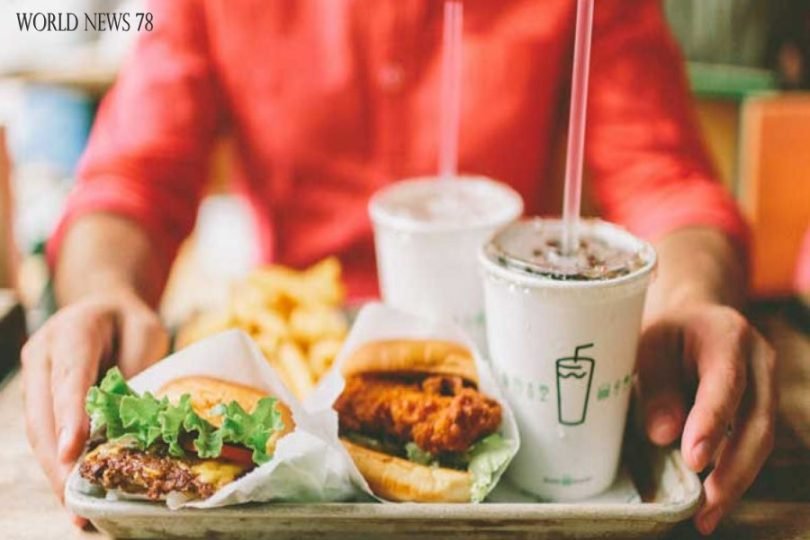 Adolescents between the ages of 13 and 18 show their eating habits in their own way. It should be explained to them what food is good and what food is not good for them so that they know about it in future. Saying this, AIIMS Chief Dietician Parmeet Kaur says that first they should be motivated not to eat ‘junk-food’ pickles. Because real power is not gained in this way. Just fills the stomach. Junk food is also harmful. He conducted a survey in six states of the country: Gujarat, Punjab, Maharashtra, Chhattisgarh, Assam and Tamil Nadu. It is said that this year (from 13th year) teenagers start puberty and girls start menstruating. Height also increases. Due to hormonal fluctuations, they often do not pay attention to studies, they need a special diet to keep them physically and mentally healthy. Hence the amount of nutrients increases.

He has said that Gujarat has the least awareness about nutrition. It reduces consumption of high sodium, and highly processed (good quality) foods.

They conducted a dietary survey in the said six states of the country and found that some foods were taken away. So the fat also increases but it does not get proper nutrition. This situation is harmful. Obesity also invites age-related diseases like diabetes and blood pressure. As a result, the heart is also affected over time. A truly nutritious diet requires avoiding junk food.

For this he has also prepared a chart. which cannot be presented at this stage due to lack of space. But the study published in the Nutrition and Health journal Current Developments in Nutrition is also funded by the UGC. The journal also clarified that junk food is harmful. Everyone knows that too much sugar and too much sodium (sodium-chloride common salt) are harmful. So it is important to stay away from such foods and turn to a nutritious diet.